Recent reports stemming from Spain have credited West Ham and Barcelona with an interest in Real Sociedad’s Adnan Januzaj.

Most fans of the Premier League will likely best remember Januzaj from his time with Manchester United between 2011 and 2017.

The Belgian endured a hit-and-miss stint in Manchester, which eventually saw him depart for Real Sociedad on a permanent basis in 2017.

Since then, Januzaj has scored 20 and assisted 20 in 143 outings for Real Sociedad.

The Belgian is a right-winger by trade, but he is also more than capable of operating on the left as well, making him a useful asset for any team he is at.

Now, as mentioned above, Januzaj has been linked with two teams recently.

These teams, as per Goal citing Spanish outlet Todofichajes, are West Ham and FC Barcelona:

West Ham and Barcelona are vying for the signature of Real Sociedad winger Adnan Januzaj – according to Todofichajes.

They add that both outfits are interested in landing the 26-year-old on a free transfer. This of course comes with Januzaj’s contract set to run out in the summer of 2022.

Both clubs are interested in signing the 26-year-old as a free agent when his contract expires next summer. West Ham could have the edge given the presence of head coach David Moyes, who gave Januzaj a prominent role at Manchester United in the 2013-14 season.

Whilst signing Januzaj on a free would be decent business for most clubs, do West Ham need to sign another winger right now?

The Hammers have a plethora of attacking midfield options, but only one top striker. Should they not instead focus on this area? 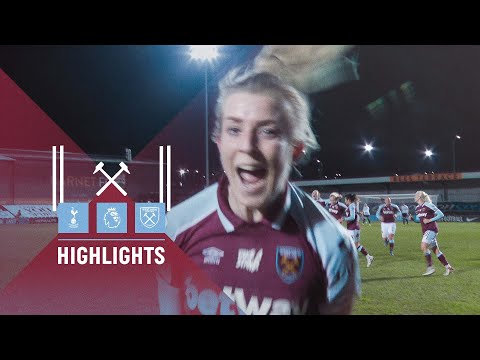