An update on Tottenham’s hunt for attacking reinforcements has emerged online on Sunday.

Kane needs back up

One of Tottenham’s main problems over the last couple of seasons has been their lack of depth at centre-forward.

Harry Kane is, of course, a world-class striker, and any side in Europe would no doubt love to have him leading their line.

The problem for Spurs, though, is that, outside of Kane, they have no natural centre-forward options.

Kane is therefore forced to start pretty much all of the Lilywhites’ fixtures and, as a result, often suffers with injuries and bouts of fatigue.

LONDON, ENGLAND – JUNE 23: Harry Kane of Tottenham Hotspur celebrates after scoring his team’s second goal during the Premier League match between Tottenham Hotspur and West Ham United at Tottenham Hotspur Stadium on June 23, 2020 in London, England. Football Stadiums around Europe remain empty due to the Coronavirus Pandemic as Government social distancing laws prohibit fans inside venues resulting in all fixtures being played behind closed doors. (Photo by Neil Hall/Pool via Getty Images)

Jose Mourinho is well aware of this issue, with the Portuguese tactician having recently stated that his squad requires another striker.

Mourinho also went on to claim that he believes Tottenham will indeed bring in fresh legs up top before the close of the transfer window.

At the moment, though, an imminent arrival in north London doesn’t appear likely.

Spurs were linked with Callum Wilson earlier this summer, but he has since moved to Newcastle.

Andrea Belotti has also been named as a target for the north Londoners, but Spurs are understood to have seen a loan proposal including an option to buy rejected for the Italian.

And, if the latest word in the media is to be believed, then it does not look as though Belotti, or any striker for that matter, will be making an imminent move to north London.

As per a report from football.london on Sunday, though Spurs are keen to land a centre-forward as soon as possible, they are currently not close to bringing one in.

It is added that Tottenham are hopeful of bringing a hitman in on loan with option to buy, an approach which, as outlined above, they have already seemingly attempted with Belotti.

In terms of other potential centre-forward targets, football.london claim that Metz’s Habib Diallo and Napoli’s Arkadiusz Milik are of interest to Spurs. 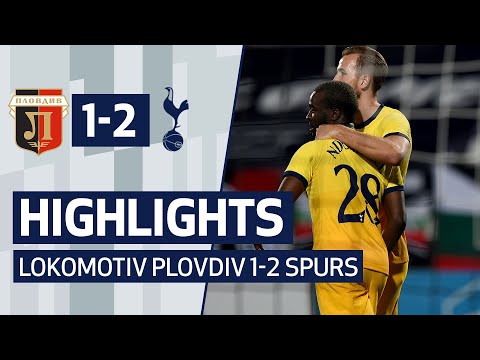 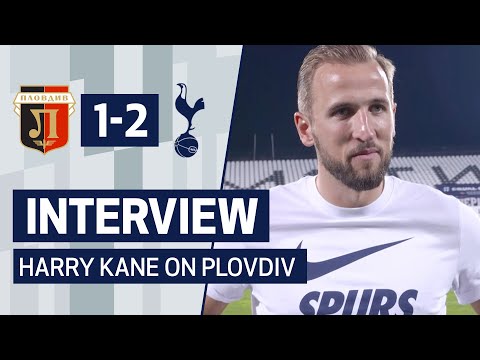