Fresh reports concerning some of Tottenham’s potential transfer targets this summer have emerged online over the last 24 hours.

Tottenham in for Dost

First up, Spurs have been linked with yet another centre-forward.

The need for backup for Harry Kane at the Tottenham Hotspur Stadium has been evident for some time now, with the Lilywhites, in this window in particular, having been working hard in their attempts to lure a new striker to north London.

Spurs were linked with Callum Wilson earlier this summer, but he has since moved to Newcastle.

Andrea Belotti has also been named as a target for the north Londoners, but Spurs are understood to have seen a loan proposal including an option to buy rejected for the Italian.

Now, according to the Daily Mail, Tottenham are set to make a move for Bas Dost.

Dost, 31, has just under two years remaining on his current contract with Eintracht Frankfurt, whom he joined in 2019.

And, as per the Mail, Spurs are now lining up a bid for the experienced striker, who is understood to be valued at £5.5m:

LEVERKUSEN, GERMANY – SEPTEMBER 23: Leon Bailey #9 of Bayer Leverkusen controls the ball during the Bundesliga match between Bayer 04 Leverkusen and 1. FSV Mainz 05 at BayArena on September 22, 2018 in Leverkusen, Germany. (Photo by Maja Hitij/Bongarts/Getty Images)

Elsewhere, Spurs are being linked with Leon Bailey.

The Bayer Leverkusen winger has just under three years left on his current contract.

However, Bailey expressed a desire to move to the Premier League earlier this summer.

And, as per a recent report from Sky Sports News, the Jamaican is still keen on such a transfer, with Spurs interested.

Bayer Leverkusen are understood to want just over €45m for Bailey, a fee which Sky claim would have to come down if Spurs are to follow up their interest.

Tottenham’s Premier League rivals Everton are also believed to be keen on the explosive wide-man. 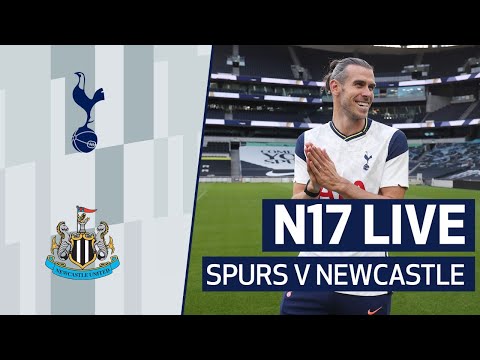 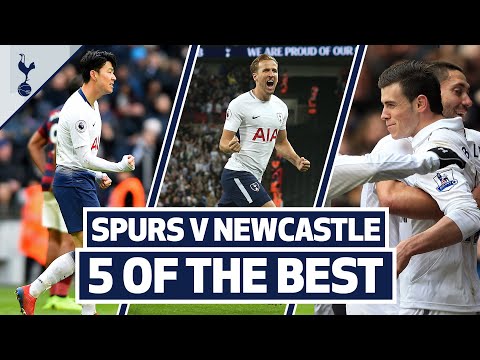