Tottenham are set to get their 2020/21 campaign underway on Sunday.

The Lilywhites face a trip to Everton on Sunday afternoon, putting their hectic start to the season in motion.

With Spurs competing in the Europa League and League Cup, the north Londoners could potentially face eight games in just 21 days, starting from Sunday.

Such a demanding schedule, obviously, requires a solid squad. And though Tottenham are fairly well covered in most areas of the pitch, they have no natural back-up to Harry Kane.

However, speaking in his pre-Everton press conference on Friday, Jose Mourinho appeared confident that his side will manage to bring in another centre-forward during the summer transfer window:

“Are we going to get one? I honestly believe so. For the balance of the squad, the team needs it.

“Especially after the gift we had from the EFL and Uefa, that gives me after 20 years of football a unique experience of playing Sunday, Tuesday, Thursday, Sunday for two consecutive weeks. We realise that more than ever we need [a new striker]. So, yes, we’re working on it.”

Tottenham knocked back in Belotti bid

One striker whom Spurs appear to be expressing an interest in, meanwhile, is Italian international Andrea Belotti.

The 26-year-old scored 16 and assisted three in 36 league outings for Torino last season, and has been one of Serie A’s most consistent goalscorers for some time now.

And, according to transfer expert Gianluca Di Marzio, Tottenham recently made an offer for Belotti.

The proposal came in the form of a loan with obligation to buy for €50m. However, Torino are understood to have rejected the bid, informing Spurs that they are only interested in upfront offers. 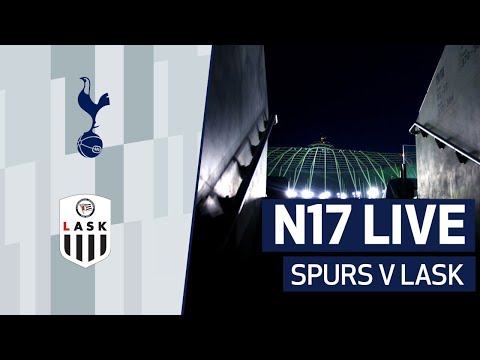