Fikayo Tomori has found it difficult to earn regular minutes at Chelsea this season, on the back of the acquisition of Thiago Silva. Kurt Zouma and Andreas Christensen have both been selected ahead of the young Englishman on a number of occasions to partner Silva, or in the former PSG man’s absence.

As a highly-rated young player, playing time is vital in order for Tomori to continue his development. It has therefore long been predicted that he would secure a loan move during the January transfer window.

Nevertheless, Frank Lampard recently assured Chelsea’s fans that he has a long-term plan for the youngster at the club.

“Fikayo Tomori absolutely has a long-term future at this club, and we’ll see if and when he goes on loan,” Lampard said.

“The moment I got close to Fikayo was when I brought him to Derby and he was the player of the year there and, in my opinion, one of the best players in the Championship that year.”

“Then he came back and played 20-plus games for us at a very young age last year and got in the England squad. There’s an absolute long-term plan for Fikayo in my head, about his career by him here.”

Recent news, however, suggests that Tomori’s long-term future may in fact lie elsewhere.

Tomori looks set for an imminent move abroad. AC Milan have long been tipped to move for the young Chelsea product, as they push forward with their efforts to secure a first Serie A title since 2011.

The Rossoneri had previously been interested in Strasbourg defender Mohamed Simakan. However, a deal for the youngster was not easy to organise, with the interest of RB Leipzig having complicated the issue further.

This, in turn, led Milan to switch targets to the Chelsea defender, and it appears that they are now set to secure their man. Reliable transfer journalist Fabrizio Romano has reported that the Rossoneri have agreed a deal with the west London club over a loan which includes a purchase option:

“Fikayo Tomori is set to join AC Milan from Chelsea. The agreement is expected to be completed next week on loan with buy option [*no* obligation] around €30m. Tomori will fly to Milano in the next few days,” he said.

Fikayo Tomori is set to join AC Milan from Chelsea. The agreement is expected to be completed next week on loan with buy option [*no* obligation] around €30m. Tomori will fly to Milano in the next few days.

This appears to contradict the words of Frank Lampard in his most recent press conference. The option for AC Milan to buy Tomori outright would scupper any future at Chelsea, and should he impress during his upcoming six months at the San Siro, the possibility of the Italian side pursuing their option will of course grow.

How Frank Lampard will feel about the terms of the deal remains unclear, but he will likely be asked in the coming days, should the transfer be finalised. 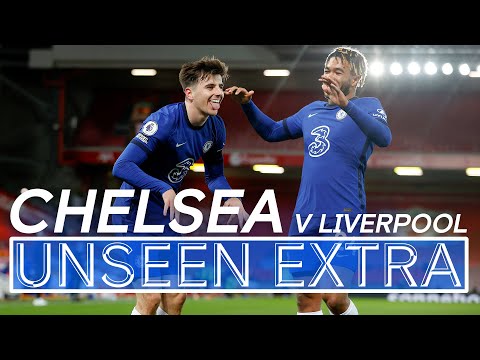 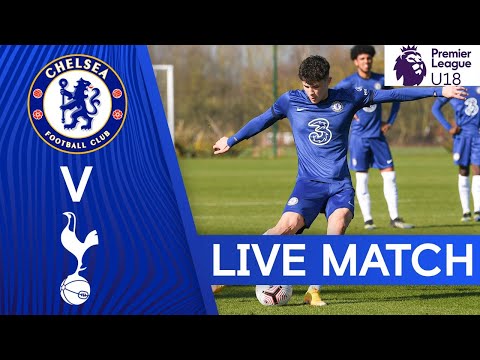