Todd Cantwell has not been included in the Norwich City squad set to take on Bournemouth, as a move to Leeds United inches closer.

The Canaries are set to return to Championship action this evening, in a meeting with Jason Tindall’s Cherries.

Both sides were of course sent packing from the Premier League last season, and have since enjoyed similarly solid starts to the new campaign.

A draw and victory apiece see Bournemouth sit clear of Norwich in mid-table, on 4 points.

A win for either outfit this evening, though, would see them jump into the playoff spots, potentially as high as 3rd-place.

As such, ahead of kick-off at the Vitality Stadium, Daniel Farke’s visitors will understandably be hugely keen to bag all 3 points.

As outlined above, however, the Canaries, if they are to do so, must fare without one of the club’s long-time star performers.

The player in question? Todd Cantwell.

Early on Sunday, reports began to do the rounds in the media, suggesting that Leeds United had tabled an offer for attacking midfielder Cantwell.

The proposal, thought to be worth a fee in the region of £15 million, resulted in further claims that the 22-year-old was likely to be left out versus Bournemouth, presumably to negotiate a move to Elland Road.

Leeds United have submitted a £15million bid for Norwich City midfielder Todd Cantwell and the attacker is expected to be left out of the Norwich squad v Bournemouth today. #lufc #ncfc

And, in a boost for Leeds, confirmation of Cantwell’s omission at the Vitality has since been forthcoming:

Here’s how we lineup to take on AFC Bournemouth! 👊

Everton look towards €25 million Milik / Do the Toffees need another striker? 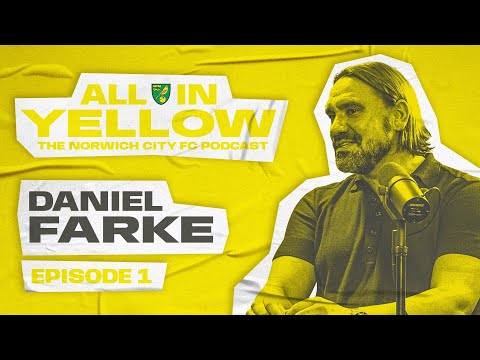 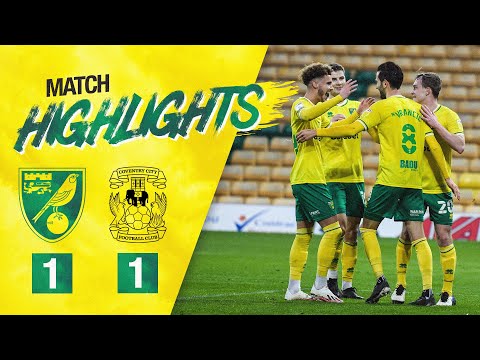 How to live stream Middlesbrough vs Norwich: Watch Championship online