The reliable Fabrizio Romano has recently provided an update on Manchester City’s hunt for a new centre-back.

One of Manchester City’s biggest problem areas last season came at the heart of their defence.

The Sky Blues parted ways with captain and club legend Vincent Kompany last summer – before opting not to replace the Belgian.

City then lost Aymeric Laporte to injury for a good chunk of the 2019/20 campaign.

19-year-old Eric Garcia was afforded a few chances alongside Laporte at the back end of the season, during which he shone.

However, the Spaniard is now set to depart the club at some point over the next 12 months.

City have, of course, recently secured the services of Nathan Ake.

But one would assume that the left-footed Dutchman has been brought in as back-up for Laporte.

So, as things stand, that leaves just Nicolas Otamendi, John Stones and Fernandinho as options to fill in the right-sided centre-back spot at the Etihad.

The former two of this trio have proven time and time again that they are simply not up to scratch, whilst the ageing Fernandinho is not a natural centre-back.

The obvious solution for Man City is therefore to bring in another central defender before the close of the transfer window.

And, as mentioned above, an update on the Citizens’ centre-half search has recently come to light.

In recent weeks, Pep Guardiola’s outfit have been most heavily linked with a move for Napoli stopper Kalidou Koulibaly.

And, when asked for an update on this situation on Monday, transfer expert Fabrizio Romano confirmed that talks between the two clubs are still on.

Romano went on to add that RB Leipzig’s Dayot Upamecano is a ‘complicated’ target for City this summer.

Leipzig boss Julian Nagelsmann recently stated that he is sure the Frenchman will remain at the Red Bull Arena for the 2020/21 season.

Romano also confirmed that the Manchester powerhouse have not tabled a bid for Atletico Madrid’s Jose Gimenez, due to the Spanish outfit’s firm stance on the Uruguayan:

Koulibaly – talks still on. Upamecano is a complicated target on this summer. No bid for José Gimenez [release clause or nothing and #MCFC at the moment won’t pay it].

As we have previously covered, that release clause is believed to stand at £109m. 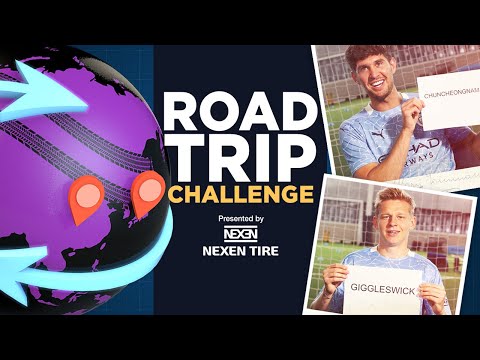 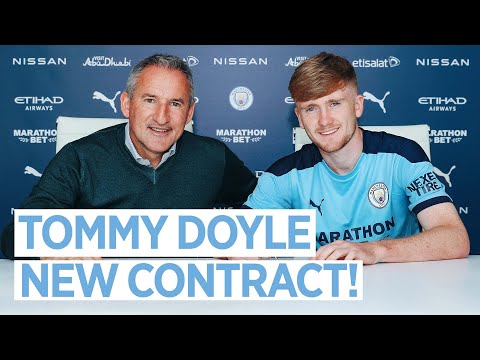 Manchester City ‘looking at a deal’ for Sevilla’s Jules Kounde