The latest word stemming from the media on Thursday afternoon suggests that Brentford star Said Benrahma is on the verge of a move to West Ham United.

As the domestic transfer deadline continues to creep closer in England, the Premier League club to have taken centre stage in the media have of course been West Ham.

Despite the Irons having looked much improved of late, as evidenced by a haul of 7 goals scored and none against across their last two league outings, David Moyes and co. are evidently of the opinion that further reinforcement is required for the club to hit their targets this season.

With the international transfer window having slammed shut last week, though, the Hammers have been forced to turn their attentions towards a more modest list of targets than they may have previously drawn up.

Bournemouth’s Josh King is one such player rumoured to be firmly in the sights of the capital outfit.

By far most persistently linked, though, has been Said Benrahma.

Brentford star Benrahma has stood as one of the Championship’s standout performers for some time now, as evidenced by his haul of 17 goals and 10 assists in the English 2nd-tier last season.

Speculation over recent days has widely varied regarding West Ham’s pursuit of the Algerian, with suggestions that a deal was inching ever closer having been swiftly followed by widespread reports on Monday that a breakdown had thrown the transfer into doubt:

Said Benrahma’s £25million move (£17m down, £8m add-ons) from Brentford to West Ham has broken down and could be off. Nothing to do with the Hammers. The 25-year-old winger has fallen out with his club. @Mirrorfootball https://t.co/BFKRASEklh

But, as outlined above, if the latest update spreading across the media today is to be believed, then Benrahma’s Hammers switch appears very much alive, ahead of tomorrow’s deadline.

As per Sky Sports, following the agreement of personal terms on a 5-year deal, the gifted wide-man arrived in London this morning to undergo a medical.

A £30 million fee is touted, with West Ham ‘increasingly hopeful’ that the move will soon be completed.

This comes with Benrahma having held a meeting with Brentford officials on Wednesday, to resolve a problematic financial dispute.

Chelsea’s Kurt Zouma relishing chance to work with Thiago Silva: ‘For me, he’s got everything’ 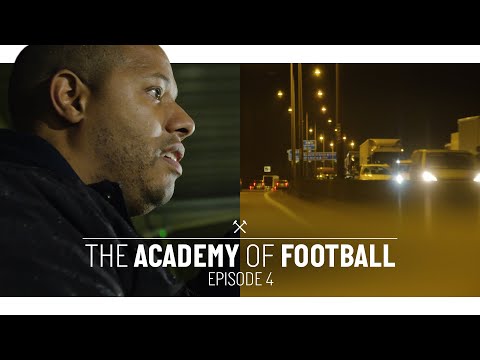 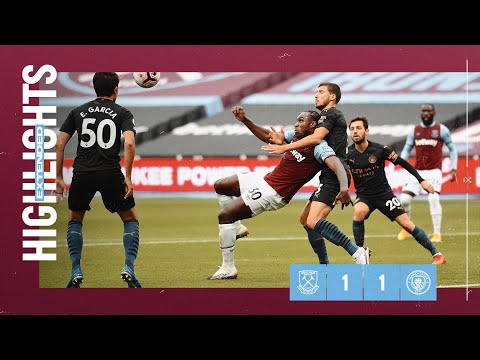 Jack Wilshere: “I am open to Europe or whatever” / Former Arsenal prodigy has Xavi’s backing