It has been a busy day on the Premier League transfer front, with a pair of clubs having confirmed multiple signings.

First up are Sheffield United.

On the back of a quiet summer on the recruitment front to this point, Chris Wilder’s men have today stepped things up in a major way.

In an impressive piece of business, the Blades this afternoon announced the respective additions of Jayden Bogle and Max Lowe, in a double deal worth a reported £15 million.

Both full-backs have made the move to Bramall Lane from Derby County on the back of impressive seasons in the Championship, with particular excitement surrounding the talents of 20-year-old Bogle.

Chris Wilder has added two exciting wing-backs to his squad, with the long-term signings of Derby County duo Jayden Bogle and Max Lowe.

United’s work, though, has not stopped there.

Just hours after announcing a pair of reinforcements to the club’s backline, a fresh face in the middle of the park was also forthcoming.

The player in question comes in the form of Ethan Ampadu.

Welsh starlet Ampadu is a product of Chelsea’s youth system, but, on the back of a disappointing loan stint at RB Leipzig in 2019/20, was once again deemed surplus to requirements at Stamford Bridge this summer.

As such, in a bid to further aid his development, the 19-year-old has linked up with Chris Wilder’s squad on another year-long loan deal:

United have made a third signing of the day, with Chris Wilder adding a versatile Welsh international to his squad.

Chelsea’s Ethan Ampadu arrives at the Lane on a season-long loan. ✍️

The 2nd Premier League club to have been hard at work on Monday, meanwhile, are Newcastle United.

The Magpies, on the back of mounting speculation, beat out the competition to seal the signature of Bournemouth hitman Callum Wilson.

The English international has put pen-to-paper on a 4-year contract at St. James’ Park, in a deal worth a rumoured £20 million:

Scottish international Fraser has swiftly followed his long-time partner in crime to Tyneside, in a free transfer switch following the expiration of his deal at the Vitality Stadium: 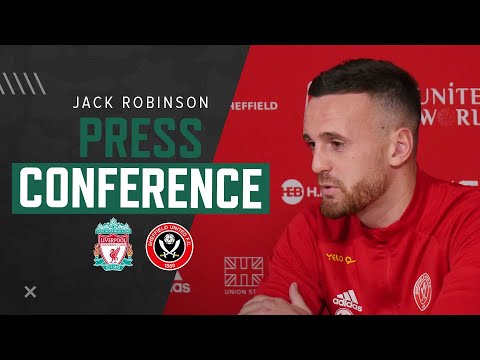 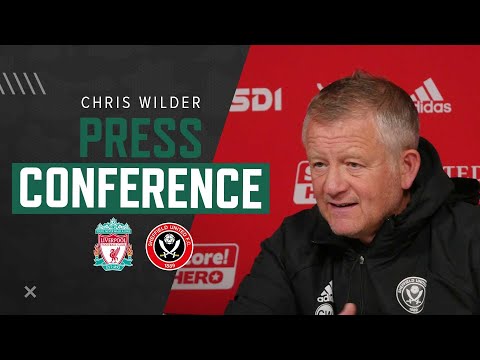