Word stemming from the European media on Sunday suggests that West Ham United are expressing serious interest in the signature of RB Salzburg star Patson Daka.

The major talking point at the London Stadium this week has of course surrounded David Moyes’ options up top.

This comes with club-record signing Sebastien Haller, on the back of an altogether underwhelming 18 months, having brought his West Ham stint to an end on Friday.

The Ivorian international swapped the English capital for Dutch champions Ajax, in a £20 million deal:

Haller’s exit of course leaves a gaping hole in West Ham’s frontline. The 26-year-old, despite his widely publicised struggles for form, was nevertheless handed starts in 10 of the Hammers’ 17 Premier League outings this season.

The capital giants, in turn, have already been tipped to swoop for a whole host of attackers, amongst them the likes of Eddie Nketiah, Adam Hlozek and Josh King.

And, as outlined above, if the latest word doing the rounds in the European media this weekend is to be believed, then yet another hitman has been added to the wishlist of David Moyes and co.

The player in question? Patson Daka.

22-year-old Zambian international Daka, currently plying his trade with Red Bull Salzburg, has long been regarded as one of Austrian football’s standout talents.

Such a reputation is certainly backed by the numbers, with the youngster, after racking up 27 goals and 12 assists last season, having since directly contributed to a further 20 goals in 17 outings this term.

In turn, it is suggested that West Ham are ready to replace Haller with Daka, amid claims that negotiations between the Irons and Salzburg have already begun:

Interestingly, word of West Ham’s push forward in their pursuit of Daka comes on the same day that reports have begun to mount that another striker tipped for the London Stadium this month – in the form of Moussa Dembele – is primed for an imminent move elsewhere.

After Lyon sporting director Juninho confirmed last night that French goalscorer Dembele had agreed to the personal terms of a contract with Atletico Madrid, further claims have since emerged, suggesting that a transfer is now on the verge of completion.

The former Celtic man is reportedly set to make the move to the Wanda Metropolitano on loan, with an option to make the deal permanent for €33m.

Atletico Madrid have reached an agreement to sign Moussa Dembele on loan from Lyon, with a €33m option to buy to be included in the final deal 🤝 pic.twitter.com/52W3nAE7Vu 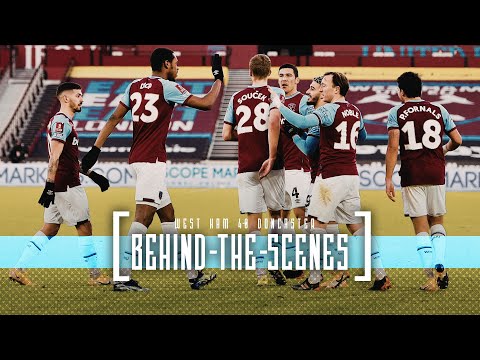 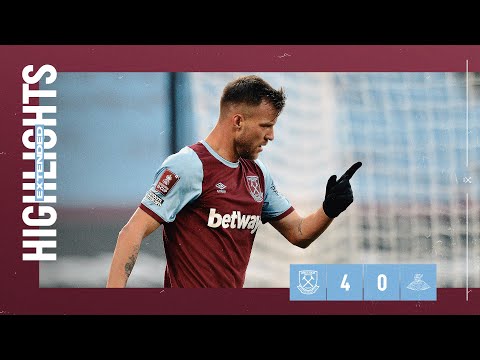 EXTENDED HIGHLIGHTS | WEST HAM UNITED 4-0 DONCASTER ROVERS
The Hammers progressed to the fifth round of the FA Cup after thrashing League…
2021-01-24T12:00:10Z