Home / Football News / Transfers / One in, One out: Wolves confirm pair of deals as Bruno Lage’s squad begins to take shape

Premier League outfit Wolverhampton Wanderers have, on Friday, confirmed a pair of deals on the transfer front.

The first comes in the form of an addition to new boss Bruno Lage’s squad.

The player set to ply his trade at Molineux over the seasons ahead? Rayan Ait-Nouri.

Gifted young left-back Ait-Nouri actually made the move to Wolves last summer, albeit on loan from French outfit Angers. And to say that the 20-year-old went on to impress in his debut campaign in England would be putting it lightly.

Though he managed just 16 Premier League starts, Ait-Nouri continued to showcase the kind of immense potential which saw the French youth international establish himself as one of the brightest young talents in his home country.

In turn, it will no doubt come as a major boost to all associated with Wolves to hear that the club have, on Friday, moved to tie Ait-Nouri down for the long-term.

Taking to social media a short time ago, the West Midlands outfit confirmed that a deal has been struck with Angers, for the gifted full-back to remain a Wolves player until 2026:

🗣 “We think Rayan is a great signing for the football club. He proved last season that he’s a very talented player, with lots of potential.”

The full story as Rayan Ait-Nouri signs on a long-term deal.#RayanIsStayin‘

As one player comes through the revolving doors at Molineux, however, another has since departed.

The individual in question? Ruben Vinagre.

Vinagre, also a left-back/wing-back, actually spent last season out on loan away from Wolves, first with Olympiacos, and then back in his home country with Famalicao.

The latter, which spanned the 2nd-half of the campaign, proved hugely fruitful for the 22-year-old, who racked up a trio of assists across 20 Liga NOS starts.

Such fine form, in turn, was quickly picked up on by heavyweights Sporting CP, who, fresh off securing a long-awaited league title, have today swooped to bring Vinagre back to Portugal.

The defender, in turn, will spend the upcoming season on loan at the José Alvalade, with Sporting boasting the option to make the transfer permanent next summer:

Ruben Vinagre has joined the Liga Nos champions on loan for the 21/22 season. 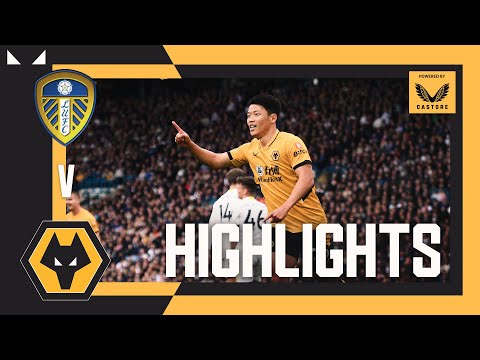 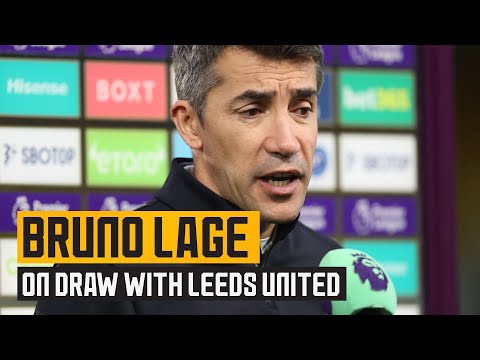 Has a Wolves teammate dropped a hint that Raul Jimenez won’t be starting vs Leeds?

FPL bosses beware: The latest on Raul Jimenez before Wolves vs Leeds