The campaign, to date, has of course proven an altogether testing one at Vicarage Road.

After securing a swift return to the top-flight of English football in 2020/21, the Hornets have since seen their efforts to maintain Premier League status beyond the current campaign culminate in mixed results.

All told, Watford have slipped to an alarming 13 defeats across their 18 league outings thus far.

This marks the joint-worst in the division alongside basement dwellers Norwich City, and leaves Claudio Ranieri’s men hovering just two points clear of the drop zone.

LONDON, ENGLAND – NOVEMBER 07: Ismaïla Sarr of Watford FC is challenged by Ainsley Maitland-Niles of Arsenal during the Premier League match between Arsenal and Watford at Emirates Stadium on November 07, 2021 in London, England. (Photo by Ryan Pierse/Getty Images)

It therefore hasn’t come as all that much of a surprise to hear of word spreading in the media of late that those in a position of power at Vicarage Road have set their sights firmly on reinforcements this month, ahead of what will no doubt prove an altogether testing 2nd half of the campaign.

One such area tipped for strengthening comes at the back, with Watford having conceded, on average, two goals-per-game across the Premier League term to date.

And, as alluded to above, on Thursday evening, one such addition has been confirmed.

As per an official announcement across the club’s social media platforms, Watford have secured the signing of Samir from Serie A outfit Udinese.

Samir, a 27-year-old central defender, has put pen to paper on a 3-and-a-half year deal in southern Hertfordshire, taking the Brazilian through to the summer of 2025:

✍️ The Brazilian central defender joins from Udinese on a deal until June 2025.@_AFEX 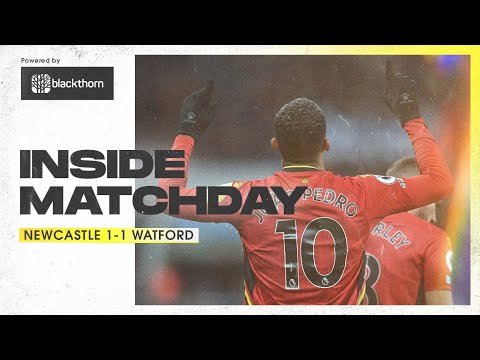 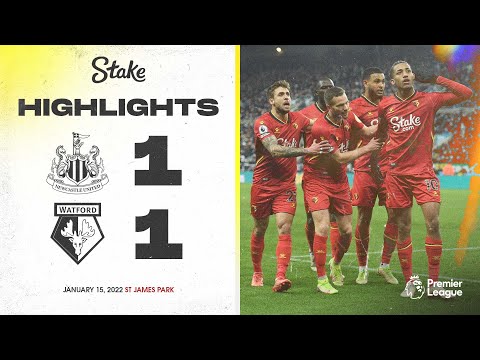 Watford in the market? Defender set to be released ahead of potential incomings