Tottenham’s midfielder Moussa Sissoko looks set for the next step of his career as a deal that will see the French international off to Watford this summer as the Hornets continue their post-promotion spending spree.

🚨 NEW: There is confidence from both #THFC and Watford that the deal to sign Moussa Sissoko will be completed [@AlasdairGold] pic.twitter.com/SUZnS143rh

Sissoko was deemed surplus to requirements at Tottenham Hotspur Stadium under new boss Nuno Espírito Santo, and Watford has come in for his services and will pay Spurs somewhere in the range of £2.5million-£7million depending on what source you believe.

Sky Sports have said Tottenham will receive the low-end figure for the former Toulouse and Newcastle United player, while The Athletic, and Football insider have listed different fees.

Sissoko will leave Tottenham after having amassed over 200-appearances for the club in across all competitions over five seasons after he stood out at St. James’ Park in four seasons after his arrival from France.

Watford boss Xisco continues to add depth and quality to the Hornets first-team this summer, with Sissoko set to become the eleventh addition to Vicarage Road and the second-most expensive acquisition behind FC Nantes’ Imrân Louza who was purchased for £8.5million.

Crucially, Sissoko is not the only former Spurs player to change addresses in London, with Danny Rose also being added to the ranks in a free transfer earlier in the window.

It is unclear what role Sissoko will play for Xisco once the move is completed, but his tactical versatility will surely be called upon over the course of the season. 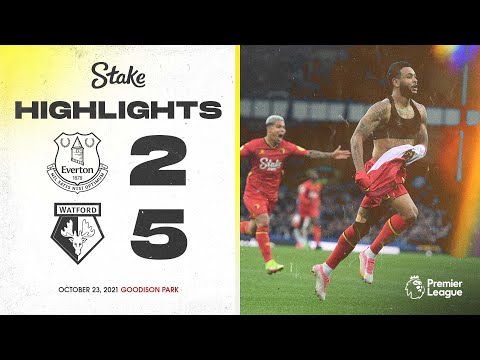 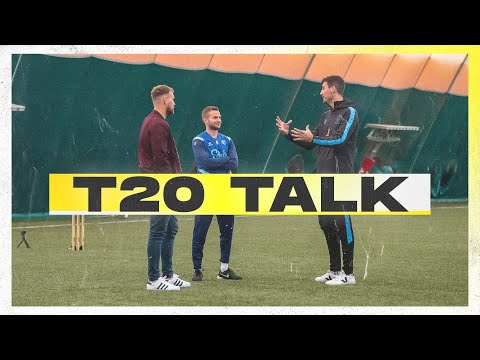