The representative of Liverpool outcast Marko Grujic has confirmed that his client will, despite reports to the contrary, not be on the move this summer.

24-year-old Grujic was the first signing of the Jurgen Klopp era at Liverpool, making the move to Merseyside from boyhood club Red Star Belgrade for a fee of around £5 million.

However, his tender years, coupled with the competition for places at Anfield, have since seen Grujic go on to manage just 8 Premier League appearances for the Reds.

The all-action midfielder has been farmed out on a quartet of loans, the latest of which saw Grujic return to the Bundesliga for a 2nd season with Hertha Berlin last summer.

And, after impressing during his debut campaign at the Olympiastadion Berlin, Grujic subsequently went on to play an integral role in Hertha’s midfield ranks once again this time around.

The Serb earned starts in 29 of the German outfit’s 34 Bundesliga fixtures, notching 4 goals in the process, including the below-linked opener during a Man of the Match display versus Champions League semi-finalists RB Leipzig:

Despite Grujic’s starring displays for Hertha, however, it had, for some time, remained altogether unclear whether Jurgen Klopp actually has any plans to integrate the 24-year-old into Liverpool’s ranks in the middle of the park.

Klopp currently has all of Jordan Henderson, Gini Wijnadum, Naby Keita, Fabinho, Alex Oxlade-Chamberlain and even youngster Curtis Jones to call on.

BERLIN, GERMANY – FEBRUARY 16: Marko Grujic of Hertha BSC is challenged by Davy Klaassen of Werder Bremen during the Bundesliga match between Hertha BSC and SV Werder Bremen at Olympiastadion on February 16, 2019 in Berlin, Germany. (Photo by Stuart Franklin/Bongarts/Getty Images)

Such competition for places, meanwhile, had resulted in inevitable speculation that Grujic may finally have been set for a permanent departure from Anfield this summer.

In fact, just last month, it was definitively claimed that Liverpool’s transfer chiefs had come to the decision to sell the Serb.

As outlined above, however, if the latest comments on the part of Grujic’s agent are anything to go by, then such claims appear to have been well wide of the mark.

Speaking in a recent interview with German outlet Kicker, Fali Ramadani was drawn on his client’s future on Merseyside.

And Ramadani went on to confirm that, until January at least, Liverpool have decided to keep hold of Grujic:

‘Liverpool want to keep Marko. That could change in January at the earliest.’ 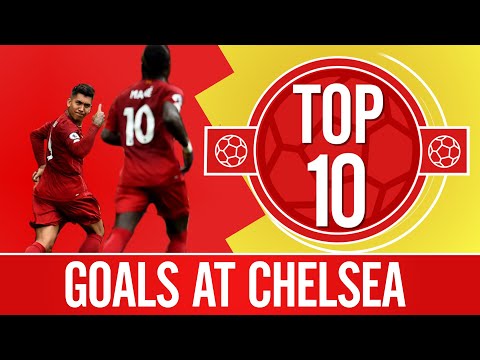 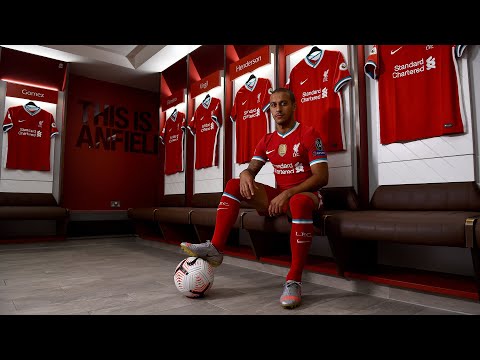 Thiago signs for Liverpool | 'I will give my heart for the club, my teammates and the fans'
Watch a preview, as new signing Thiago Alcantara sits down at Anfield to talk…
2020-09-18T16:27:12Z