One of the main transfer sagas unfolding this summer surrounds Harry Kane.

It was reported in March that Kane would like to leave Spurs.

And that speculation re-emerged last month, when Sky claimed that the hitman had reiterated his desire to move on.

In the aftermath of Kane making clear his wish for a new adventure, meanwhile, Manchester City have been the side most heavily linked with the forward.

Kane himself is also said to be keen on a move to the Etihad, whilst reports earlier this week suggested that the Citizens had made an official approach for the English international:

As highlighted above, though, Tottenham do not seem keen to part with their star player.

In turn, according to the Manchester Evening News, Man City are preparing for the possibility of not signing Kane this summer.

And one alternative option seemingly being eyed up as an alternative is FC Barcelona and France forward, Antoine Griezmann.

The MEN, citing reports in Spain, suggest that the Sky Blues are keeping an eye on several attackers, with Griezmann an option which could interest them.

Pep Guardiola is said to be an admirer of the 30-year-old, and feels he would be a perfect fit for the false-nine formation frequently opted for at the Etihad during the 2020/21 campaign.

The report goes on to explain that Griezmann is open to leaving Barca after just two seasons. And whilst no specific fee is mentioned, it is suggested that City would seek to take advantage of Barcelona’s poor financial situation with any offer. 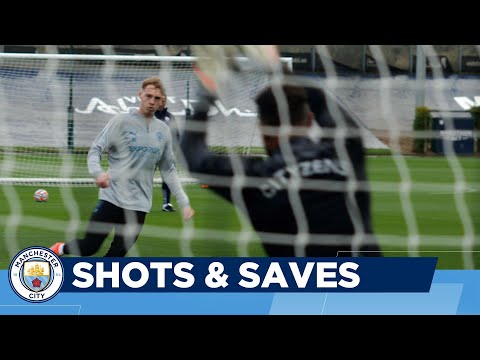 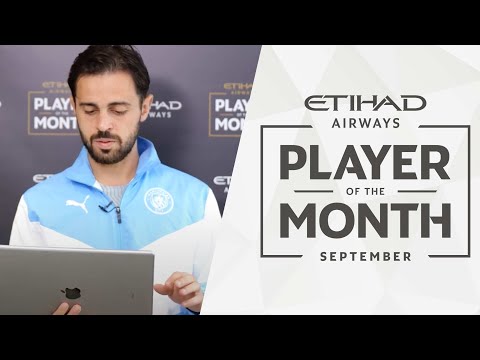