Per reports from numerous outlets and sources including The Athletic, Sky Sports, and transfer insider Fabrizio Romano, City are locked in negotiations with the Argentine giants over a move that would see the club spend a reported £21 million on one of the brightest attacking talents to emerge from South America in recent years.

Manchester City board had two meetings with Julián Álvarez agents. Talks have started – but release clause hasn’t been paid, it’s not done yet. 🔵🇦🇷 #MCFC

But should a deal be struck for the 21-year-old, reports also suggest that the Argentine international would not join the first-team ranks under Guardiola this month. Instead, City would look to secure a loan move for the Calchín-native to guarantee that his minutes do not decrease over the course of the next six months during a period that remains vital to his current and long-term development.

Manchester City running away with the Premier League

Before the beginning of the 2021-22 Premier League campaign, it was thought that current holders Manchester City were going to have to fight tooth and nail to keep hold of their league crown after Pep Guardiola’s men finished 2020-21 with a 12-point lead over rivals Manchester United at the top of the table.

MANCHESTER, ENGLAND – DECEMBER 26: Raheem Sterling of Manchester City celebrates after scoring a goal to make it 4-0 during the Premier League match between Manchester City and Leicester City at Etihad Stadium on December 26, 2021 in Manchester, England. (Photo by James Williamson – AMA/Getty Images)

Chelsea’s Champions League win under Thomas Tuchel at City’s expense even had many looking at the Blues as a pre-season favourite to pip the Citizens on the domestic front, while the expected resurgence of Liverpool and continued progression of United were all levied as arguments as to why City may not run away with the league yet again. This, though, has not come to pass.

At the time of writing, the Sky Blues have already crafted an 11-point lead over closest competitors Liverpool with sixteen matches left on the books, and every conceivable notion suggests that their lead at the top could well be extended by the conclusion of the season.

With a trip to Southampton to come at the weekend while both Liverpool and Chelsea face tricky ties, City’s advantage could already increase and – in theory – leave the champions out of touch on their way to the formation of the next dynastic period in Premier League football. 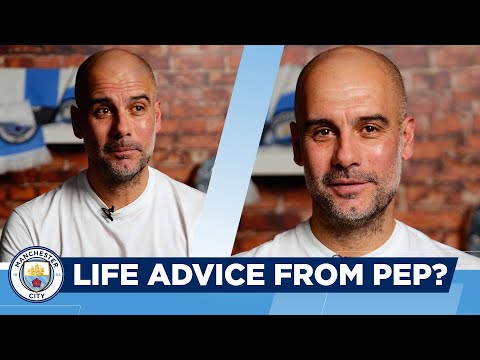 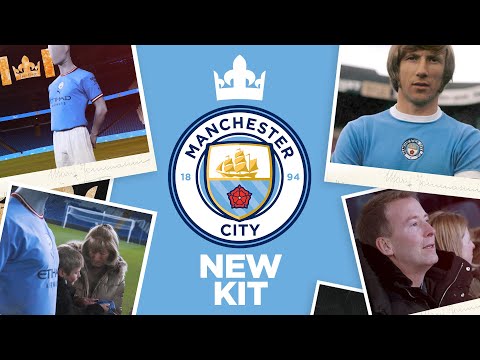