Manchester United endured something of a mixed summer transfer window.

Donny van de Beek was the first name through the door at Old Trafford, and will likely go on to prove a useful asset.

Alex Telles is almost certainly an upgrade on United’s current left-backs, whilst Edinson Cavani is no doubt a better back-up centre-forward than Odion Ighalo, who is set to leave the club in January.

Facundo Pellistri and Amad Diallo are also extremely talented young prospects, who could develop into major contributors for the Red Devils down the line.

However, despite, in the end, having done some decent business, Man United’s transfer window could easily still be looked upon as a failure.

This comes with the club having not managed to secure a deal for Jadon Sancho, who was known to represent a key target of Ole Gunnar Solskjaer.

United also failed to strengthen at centre-back, an area in which they have been lacking quality for some time.

With Pellistri and Diallo, both of whom are right-wingers, now on the books at Old Trafford, will the club still be so keen to land Jadon Sancho next summer?

That seems to be somewhat unclear at this time.

With not a single centre-half having arrived through the door on the red half of Manchester over the summer, though, United’s priority now appears to be strengthening at the back.

According to The Athletic, signing a central-defender is now viewed as the priority at Man United for the 2021 summer transfer window.

RB Leipzig stopper Dayot Upamecano was linked with the Reds over recent months, and is mentioned as a possible target in the report by the Athletic.

The Frenchman is young, powerful, talented, and would no doubt make a great partner for Harry Maguire.

However, The Athletic add that Upamecano will only consider a move to United if the club are competing in the Champions League. 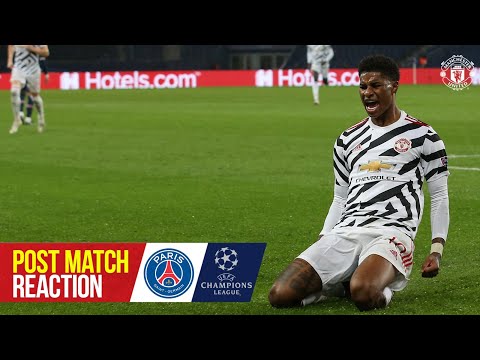 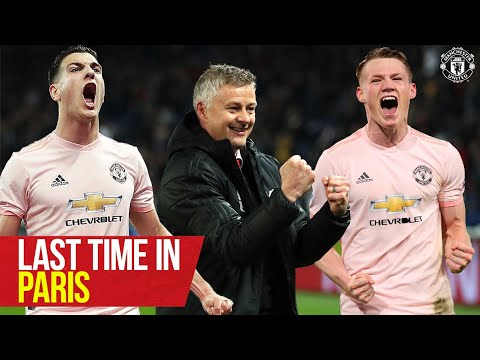