The Citizens will play host to Burnley, aiming to get their 2020/21 league campaign back on track.

Pep Guardiola’s men will head into the clash languishing in 14th in the English top-flight, though they do hold a game in hand on the majority of the sides around them.

As for Burnley, they have endured a dismal start to the campaign, with the club’s lack of production in front of goal a pressing issue.

In fact, the Clarets have scored just four times in the Premier League this season – the joint-lowest of all 20 clubs.

Check out 101’s live streaming/betting tips for the game below:

Ahead of his side’s latest outing, Pep Guardiola was this weekend quizzed on the upcoming January transfer window.

City spent a fair chunk of change during the summer, signing all of Nathan Ake, Ferran Torres and Ruben Dias.

Despite their significant outlay, however, as outlined above, City’s league form has proven pretty dire thus far this season, with the Sky Blues having lost two and drawn three of their eight outings thus far.

In turn, the club’s fans may have been hoping for further fresh legs to be added in the winter window.

Guardiola, though, when drawn on such a possibility, explained:

“No, not at all. I have a fantastic team to fight for all the titles.” 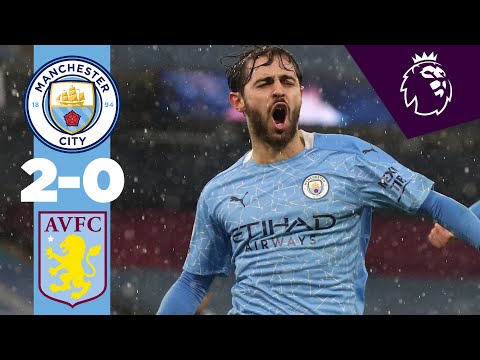 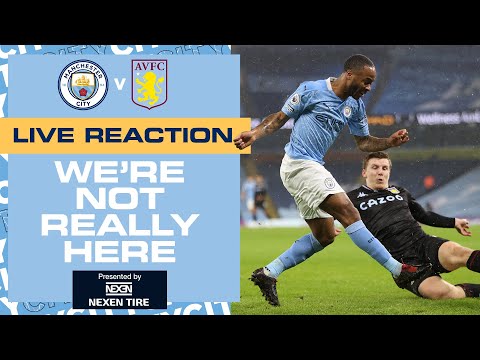