An update on the future of out-of-favour Arsenal midfielder Lucas Torreira has been forthcoming online on Monday evening.

Recent weeks have of course seen the transfer activity on the red half of north London begin to pick up.

On the back of Willian’s free agent arrival earlier in the summer, Arsenal’s long-awaited signing of Gabriel Magalhaes was finally forthcoming earlier this month.

And the stopper’s move was swiftly followed by confirmation of yet another addition to Mikel Arteta’s squad, with Dani Ceballos having returned to the Emirates for a 2nd consecutive loan spell.

To make room for such arrivals, however, an imminent outflux of stars is also expected at Arsenal.

A host of Gunners have been tipped for exits of late, with the likes of Sead Kolasinac, Sokratis Papastathopoulos and even Hector Bellerin potentially on the chopping block.

Official confirmation of the sale of backup shot-stopper Emi Martinez, meanwhile, is expected to arrive at any moment:

Emi Martinez has completed his £20m move to Aston Villa this afternoon. He has signed a four-year contract. pic.twitter.com/Y5T2YAvr0u

Torreira on the way out

And, as outlined above, an interesting update on yet another of the potential departures from Mikel Arteta’s squad has today been forthcoming online.

The player in question? Lucas Torreira.

Uruguayan international Torreira slipped down the pecking order at the Emirates last season, as Dani Ceballos began to showcase his talents on a more consistent basis.

This, coupled with the fact that the Gunners are known to be on the lookout for further bodies in midfield, has resulted in inevitable suggestions that Torreira could soon be on the move.

And, as per a report from the Guardian, courtesy of transfer expert Fabrizio Romano, so keen are those at the Emirates to move the out-of-favour 24-year-old on, that they could even be willing to sanction a loan departure.

A price-tag of around £18 million is said to have been slapped on Torreira’s head.

However, with those most interested in his signature, namely Serie A pair Torino and Fiorentina, seemingly unwilling to splash out such a sum, a temporary move could instead be on the cards.

This of course comes with Arteta and co. eager to free up squad space, as Arsenal continue their efforts to secure high-profile reinforcements in the middle of the park. 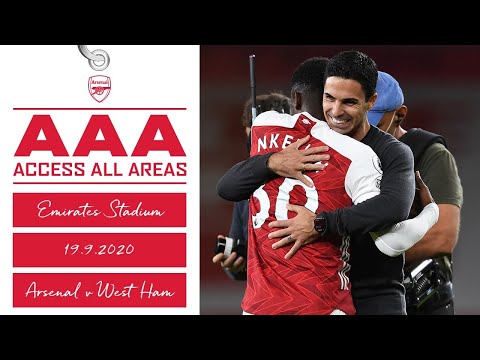 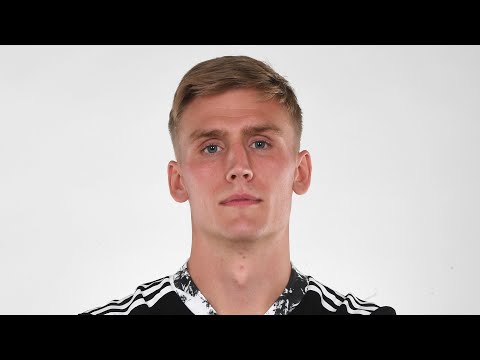