Former Bayern Munich chief Uli Hoeness has this weekend hit out at a pair of the Premier League’s giants, over their respective rumoured pursuits of Thiago Alcantara.

This comes with the gifted midfielder widely expected to bring an end to his 7-year stay at the Allianz Arena this summer.

As things stand, Thiago has just a solitary year remaining on his Bayern contract.

As such, when Bavarians CEO Karl-Heinz Rummenigge announced back in July that the club’s midfield fulcrum had made clear his desire to move on, a transfer appeared imminent:

To this point, however, no such move has been forthcoming.

A number of clubs have inevitably been tipped to swoop for the former Barcelona man, with Premier League champions Liverpool viewed as the frontrunners to strike a deal.

In fact, outlets in Germany have even gone as far as to assure that Thiago will be plying his trade at Anfield next season:

“It’s TRUE that Thiago will be a #LFC player by the end of the window but I don’t give #LFC the money. I think it will happen”

As such, whilst the most likely scenario appears to be that Thiago will in fact be on the move come the window’s end, his future, at this second, remains somewhat up in the air.

And, as outlined above, one individual who has not been at all impressed by the behaviour of two of the Spaniard’s chief suitors, to this point, is Uli Hoeness.

The former Bayern president was drawn on the speculation surrounding his ex-club’s midfield jewel during an interview with Sport1 this weekend, with Hoeness having taken the opportunity to take aim at Liverpool and Manchester United.

The German suggested that, by making Bayern wait it out until the latter stages of the window, in an attempt to drive Thiago’s price down, the Premier League’s giants are essentially ‘blackmailing’ the European champions:

‘It is a difficult situation. A while ago we agreed on a new four-year contract. Some days later he said: ‘I’m looking for a new challenge.’ Which is totally okay.’

‘I think he obviously has an agreement with Liverpool or Manchester United or both of them. Now both clubs are bluffing, and no one has contacted Bayern Munich officially. ‘

‘From my point of view, that has no style. They’re trying to blackmail us, by waiting until the last week, when they’re going to make a cheap offer.’

‘In that case FC Bayern have to ask themselves the question: do they want to go along with that or do they tell the player that he has to stay.’

‘It’s going to be a hot three weeks until [the transfer window closes on] October 5.’ 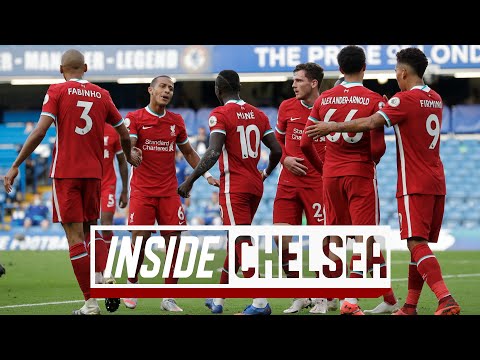 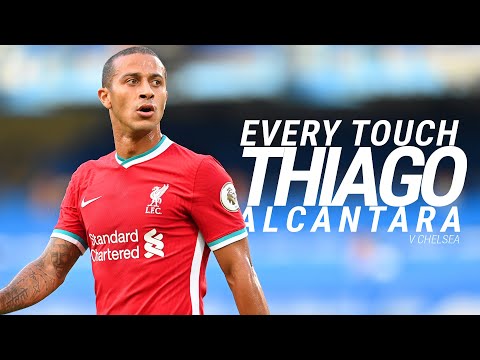 EVERY TOUCH: Thiago Alcantara's record-breaking Liverpool debut
Take a closer look, at (almost) every touch from the impressive debut of midfielder…
2020-09-22T07:20:37Z

Klopp explains how Mo Salah has sustained his success at Liverpool