In this article we will bring you all of today’s Leicester City transfer news. Make sure to check back to the site for more daily transfer updates throughout the summer.

Youri Tielemans has been one of Leicester’s standout performers over the last year or so and would score the historic winner in the 2021 FA Cup final vs Chelsea.

Following his starring 2020/21, the Leicester midfield would find himself linked with Liverpool.

The Reds could probably do with some fresh legs in midfield following the departure of Georginio Wijnaldum, and Tielemans would likely be an ideal fit.

However, reports from Belgium suggest Leicester will not allow him to leave this summer, with it claimed that:

Tielemans is still in prison for another two years. For trainer Brendan Rodgers, his midfielder is unsaleable. No concrete offer was received either.

Elsewhere, Leicester have been credited with an interest in Preston North End youngster, Lewis Leigh.

Leigh is a 17-year-old midfielder who is yet to feature for Preston’s first team. Despite this is had been reported that:

However, the same report does also suggest Leigh could sign a new deal with Preston.

Elsewhere, James Maddison has been of interest to Arsenal for some time now.

Reports linking the Gunners to Maddison began to emerge in June. But at the time it was suggested that the fee could be an issue in any potential deal:

Seen some rumours about James Maddison to Arsenal tonight.

I’m told that Mikel Arteta is a huge fan of Maddison and he’s certainly a target – but the fee will be an issue.

Chelsea also want him if they lose Ziyech. 🔴 #AFC #CFC

And now, some insight into what Arsenal would likely have to pay to land Maddison has been revealed, with it indeed hard to see the north London outfit stumping up this sum.

The Leicester Mercury, citing Sky Sports, claim that it would take over 70 million pounds for the club to even consider selling Maddison this summer. 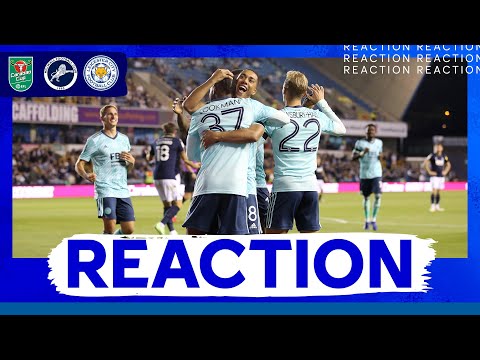 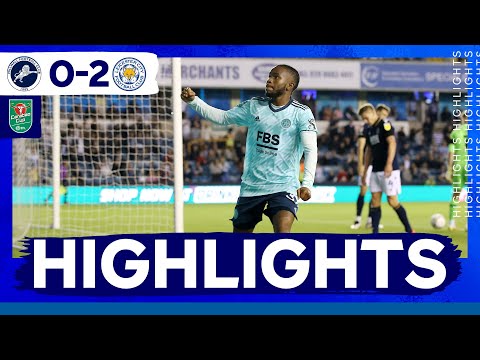