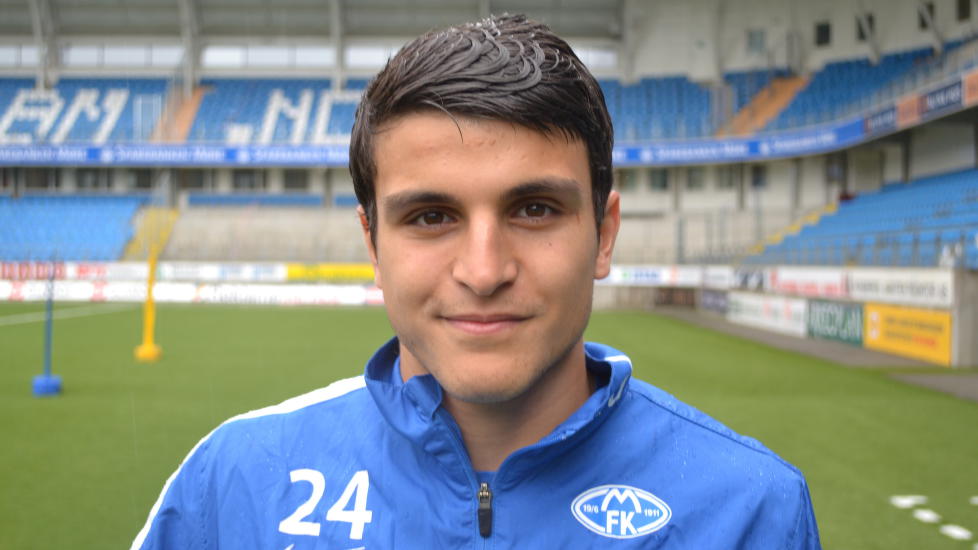 The star of Leicester’s season, along with Jamie Vardy, has been the brilliant Algerian midfielder Riyad Mahrez.

Signed for less that 450,000 pounds, Mahrez has performed liked a world-beater for the majority of the season.

For months, some of the European football’s biggest clubs have been linked to Mahrez, and ESPN have now indicated it’s highly likely the 26-year-old leaves the King Power Stadium this summer.

As reported by ESPN:

Elyounoussi has become a key player for Molde in the last 18 months, scoring 36 goals in 78 games since arriving from Sarpsborg in 2014.

The 21-year-old, who can play out wide or up front, has scored seven times in Europe this season, including strikes in both Molde’s victories over Celtic in the Europa League.

ESPN fail to specify how much Elyounoussi would cost.

Elyounoussi is currently under contract at Molde until 2017.