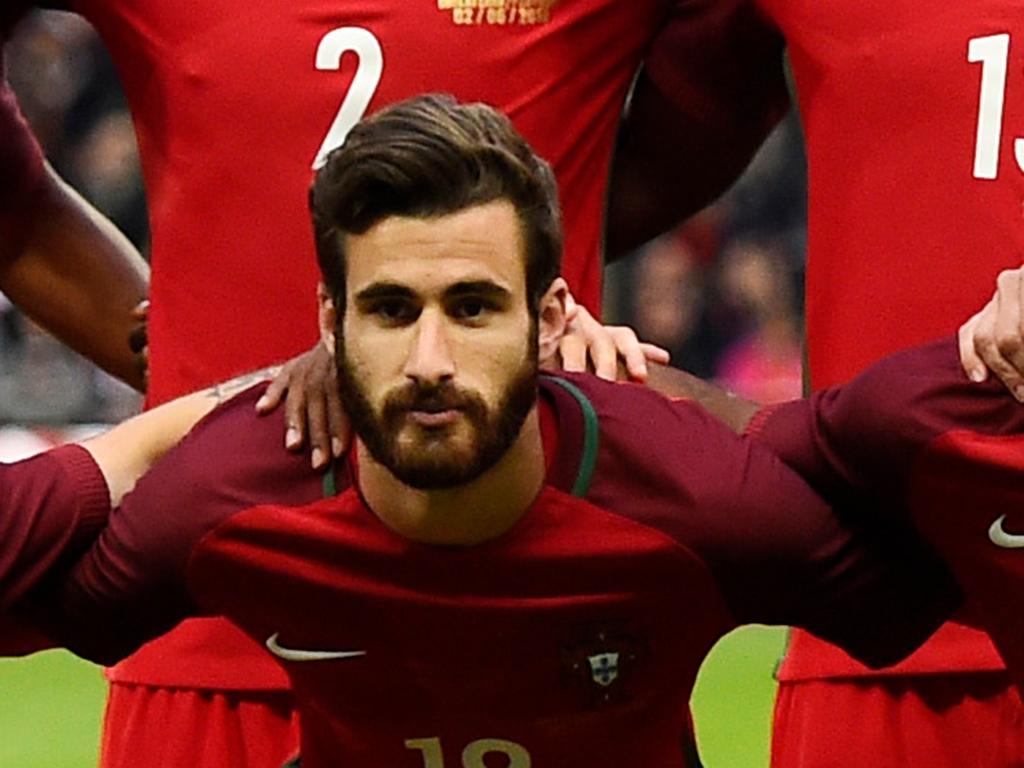 Earlier in the summer, Liverpool were reportedly the Premier League side most interested in signing Braga winger Rafa Silva.

But on Wednesday Portuguese paper A Bola are claiming that EPL champions Leicester are at the front of the queue for the 23-year-old midfielder.

Rafa has a 20 million euro release clause in his contract, and the Foxes are willing to meet those demands.

Porto and Benfica would also be keen on signing the Portuguese international, however they don’t have funds to meet the exit clause.

Rafa Siva is yet another client of super agent Jorge Mendes.

Indeed, Jorge Mendes owns 50% of the player’s economic rights, so he stands to pocket a large slab of cash should any deal go through.

Rafa scored six goals in 27 league matches for Braga last season, as well as notching three goals and four assists for the Portuguese club in the Europa League in 2015-16.