Leicester are reportedly close to sealing a move worth around £24.6 million for Turkish international Cengiz Under.

Roma are believed to have accepted an offer of an initial £2.7 million loan move which will see the Foxes pay the aforementioned fee at the end of the current season.

Leicester bid for Cengiz Under has been accepted by Roma, here we go! €3m loan + €24m obligation to buy. Under is coming to #LCFC, confirmed. #transfers

Brendan Rodgers is in need of offensive reinforcements and Under will provide quality and longevity. With Leicester’s aim to maintain a challenge for Champions League qualification additions are vital.

The money received from the sale of Ben Chilwell will still be available to Rodgers thanks to the smart initial loan deal.

Leicester have shown previous success in the market with the likes of N’Golo Kante and Riyad Mahrez making huge profit. Now Leicester seem poised to match their rivals with big transfer fees for proven talent.

Timothy Castagne of Belgium during the UEFA EURO 2020 qualifier group I match between Belgium and Kazachstan at the King Baudouin Stadium on June 08, 2019 in Brussels, Belgium(Photo by VI Images via Getty Images)

The famous 2015/16 title winning side included some foreign stars but the core group of British players was integral to their win. With sights set on further glory, the east midlands club are now looking abroad for more marquee talent.

Timothy Castagne was signed from Atalanta to replace Ben Chilwell. The club had also been linked with Ajax’s Tagliafico.

Youri Tielemans and Dennis Praet were purchased for more than £50 million during 2019/20, in a summer which saw a near £100 million outlay spent.

The club has identified the need to bring in players who can make an immediate difference to the club’s fortunes whilst still investing in young prodigies.

Although it seems Rodgers is doing an excellent job, expectation will only grow as further high-profile additions are made. Champions League qualification must be the target, anything less and the coach’s position could come under threat.

Arsenal boost: Serie A pair tipped to swoop for Sokratis
Share with FacebookTweet on TwitterSend EmailCopy to Clipboard 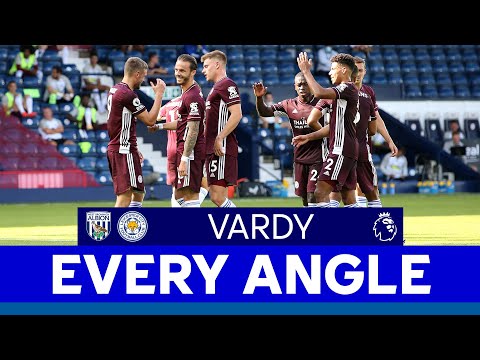 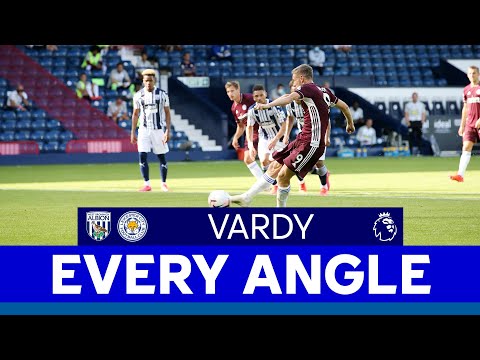