A report from England on Tuesday has credited Leicester City with an interest in Liverpool midfielder, Naby Keita.

Keita joined Liverpool in 2018 from German outfit RB Leipzig, for a reported fee of £54m.

The African had stood as one of the Bundesliga’s standout talents during his stint with Leipzig, with Liverpool’s fans having no doubt been excited to see what their latest addition could do in the Premier League.

However, since making the switch to Anfield, it is fair to say that Keita has very much underwhelmed.

The midfielder has been plagued by injury and fitness issues during his time on Merseyside, and also contracted Covid-19 earlier this season.

But even when fit, Jurgen Klopp doesn’t seem to trust the former RB Salzburg man too much.

Instead, a midfield trio of Georginio Wijnaldum, Jordan Henderson and Fabinho has been the German’s go-to throughout what has been Liverpool’s most successful period for many years.

The signing of Thiago, along with the emergence of Curtis Jones, meanwhile, appear to have pushed the 26-year-old even further down the Reds’ midfield pecking order.

BARCELONA, SPAIN – MAY 01: Naby Keita of Liverpool walks off the pitch after being injured during the UEFA Champions League Semi Final first leg match between Barcelona and Liverpool at the Nou Camp on May 01, 2019 in Barcelona, Spain. (Photo by Matthias Hangst/Getty Images)

And now, as mentioned above, Keita has been linked with a potential move away from Liverpool.

According to Football Insider, Leicester City are keeping tabs on the Guinean ahead of the summer.

Brendan Rodgers is said to be a big admirer of Keita’s energy and quality on the ball, with it claimed that the Foxes would be interested in his signature, if the midfielder becomes available in the next window.

In terms of a potential fee for the 37-time capped international, FI claim that Liverpool value him at up to £30m. 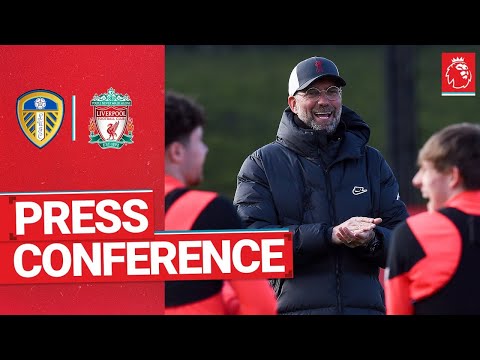