As per widespread reports online today, Brighton are close to tieing highly-regarded stopper Ben White down to a new deal with the club.

The Englishman is yet to make a single Premier League appearance for the Seagulls, though, having instead been farmed out on a series of loans over recent seasons.

The latest of these spells away from the Amex, meanwhile, saw White truly begin to make a name for himself.

After impressing on the books of both Newport and Peterborough, the young stopper was snapped up by Marcelo Bielsa’s Leeds for the 2019/20 campaign.

White subsequently went on to play an integral role in the Peacocks’ backline, starting all 46 of the club’s Championship outings, as Leeds booked their spot back in the Premier League for the first time in 16 years.

As such, on the back of his stellar exploits this past season, news that the Championship title-winners held an interest in making White’s stay permanent had since come as little surprise.

To this point, however, Leeds have seen their efforts fail to bare fruit, amid widespread claims that Brighton are ready to integrate their gifted young stopper into Graham Potter’s first-team squad next season.

And, as outlined above, an update on the situation has today been forthcoming.

The news, meanwhile, is far from positive from a Leeds perspective.

As confirmed by the likes of the reliable Phil Hay, White is in line for a new contract at Brighton, with an agreement close to being found:

‘Ben White is poised to end lingering doubts over his future at Brighton & Hove Albion by signing a long-term contract’.

From our Brighton man @AndyNaylorBHAFC, Ben White closing to agreeing a new contract at The Amex:https://t.co/jiimeqykWI

BREAKING: Ben White is set to sign a new long-term contract at Brighton. 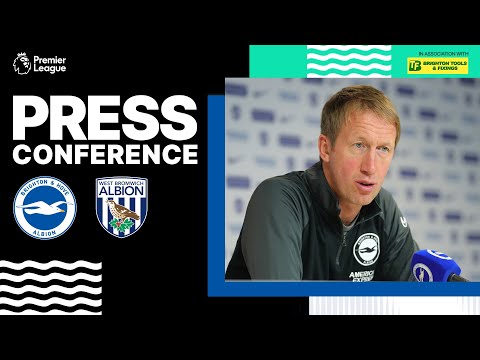 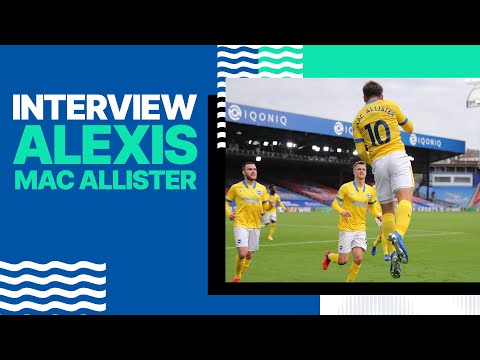