James Rodriguez joined Everton over the summer from Real Madrid.

The Colombian had endured a fairly hit-and-miss 2019/20, which saw him struggle for any sort of regular action with Los Blancos.

Since arriving in England, though, Rodriguez has become a crucial member of Carlo Ancelotti’s squad.

Rodriguez has missed some games due to injury, but, in the 18 league outings he has featured in, the midfielder has chipped in with five goals and four assists.

His latest contribution came on a historic weekend for Everton, which saw the Toffees beat city rivals Liverpool for the first time since 2010.

Rodriguez provided an assist, as the Merseysiders came away with a huge 2-0 win.

It also means they sit just five points off a Champions League spot, with a game in hand on both West Ham and Chelsea.

Rodriguez – along with summer arrivals Allan, Ben Godfrey and Abdoulaye Doucoure – has of course proven crucial to Everton’s reemergence as a side capable of challenging for Europe.

So, losing the midfielder would obviously come as a serious blow. As a result, the club’s fans were likely left rather concerned when it was reported last week that Rodriguez is unhappy in England, amid suggestions of a potential return to Spain.

However, speaking during a recent interview, the 29-year-old was keen to ease such fears, assuring that he is happy at Goodison Park:

“I am happy. We all know it is a new stage for me.

“At almost 30 years old, I am fine. I am happy for every new thing that is added to my life. It all adds up.

“It was tough [against Liverpool]. Everyone knows that Liverpool is a great team. I think they are in the top three teams of those who play good football.

“I’m happy to have helped my team win. Everton haven’t won [at Anfield] since 1999, so we’ve made history.

“I’m happy I was there. I hope we can continue this well.” 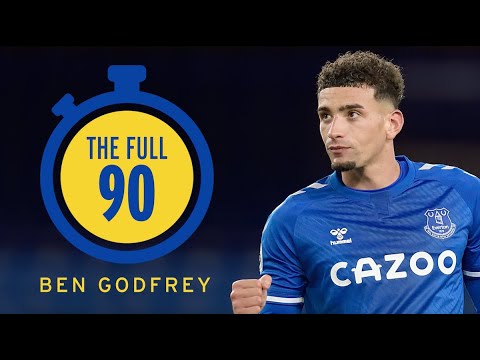 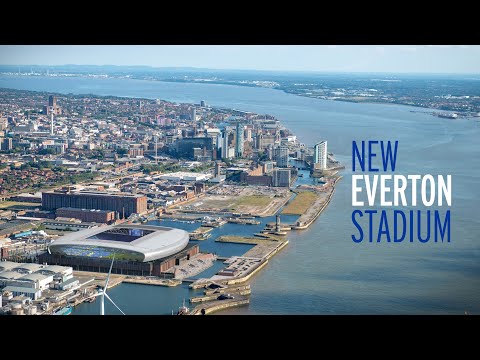 What happened during Klopp and Ferguson’s touchline argument

Debate over Everton penalty rumbles on, but it’s tough to feel sorry for Liverpool’s diving stars