Isco’s agent has moved to provide an insight into his client’s future, amid mounting uncertainty over the Spaniard’s situation at Real Madrid.

Isco has been on Madrid’s books for just over seven years now, since joining from Malaga in the summer of 2013.

The Spaniard has gone on to enjoy a trophy-laden stint at the Bernabeu, bagging four Champions Leagues and two league titles along the way.

However, despite arguably being in his prime years at present, the 28-year-old has fallen somewhat out of favour under Zinedine Zidane.

The midfielder was in and out of Los Blancos’ starting XI for much of the 2019/20 campaign, and rarely completed 90 minutes in La Liga.

Just a couple of months into the new season, meanwhile, Isco’s woes have continued.

The Spanish international has managed seven La Liga appearances thus far, in which he has failed to complete 90 minutes once, with his latest outing a 23-minute cameo vs Villarreal over the weekend.

As a result, speculation has begun to mount that Isco, who has just under two years left on his current contract, could soon depart the Bernabeu.

Both Everton and Arsenal have been credited with an interest in the Spaniard of late – though it is worth noting Carlo Ancelotti recently moved to downplay his side’s links to the Real Madrid man.

Regardless, recent comments on the part of Isco’s agent do appear to hint that his client is on the lookout for a new challenge.

Speaking to El Larguero this week, Paco Alarcon confirmed that though he is yet to personally receive any offers, Isco would in fact like to test his talents in another league:

“Right now we have not received offers, but he wants to try another league.”

Alarcon also added, though, that remaining in Madrid until the summer would not prove to be an issue for the midfielder:

“Staying [until the summer] would not be a problem.” 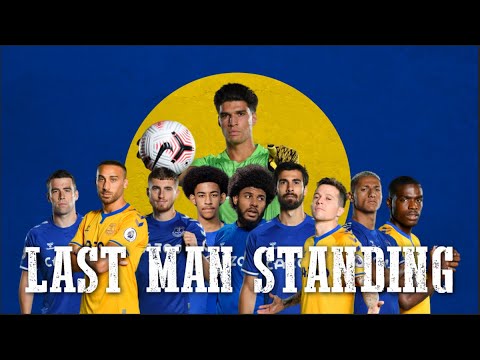 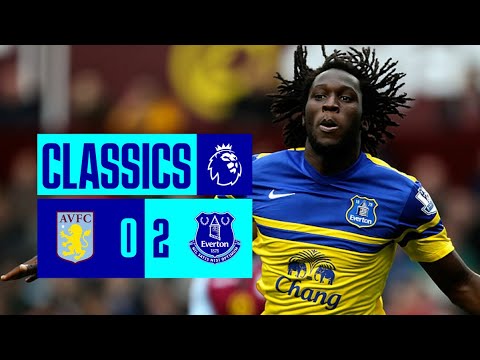