Sergio Aguero has been one of Manchester City’s star men of the last decade.

Along with Vincent Kompany and David Silva, Aguero will no doubt be remembered as one of the key players who helped turned City into a dominant force in English football.

All told, the Argentine has notched 254 goals and 73 assists in 370 appearances for the Sky Blues across all competitions.

Aguero is also the 4th top scorer in Premier League history, and is the highest foreign player on that list.

The 32-year-old’s exploits have proven integral in helping City to four league titles, an FA Cup and a staggering five League Cups.

However, Aguero’s stint at the Etihad appears to be drawing to a close.

He now has less than 12 months remaining on his Manchester City contract, and will be 33 by the time his current terms expire.

Aguero has also previously opened the door to plying his trade at another club once his City deal is up.

A return to Spain has been discussed in the past, whilst the veteran attacker’s first club, Independiente, have confirmed that they are keeping the No. 10 shirt available for Aguero.

However, it is another side, from Italy, who now appear to be eyeing a move for the Argentine.

The outfit in question comes in the form of Serie A giants Inter Milan.

As per a recent report from Italian outlet Calciomercato, Inter are interested in signing the City striker on a free transfer, with Aguero viewed as a potential replacement for Lautaro Martinez, should he depart the club.

If Aguero does not sign a new City contract, he will be free to pen a pre-contract agreement with any foreign club from January of 2021. 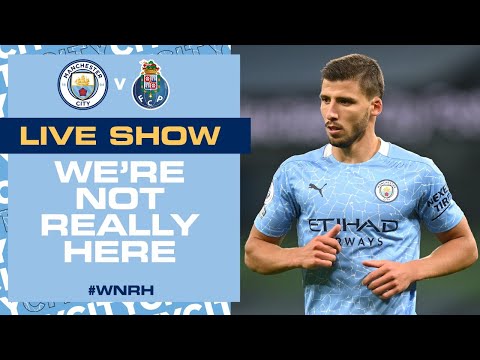 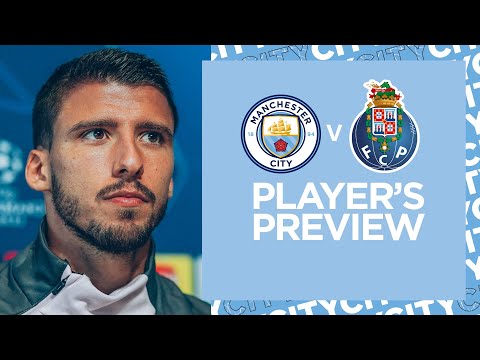