An update on Manchester United’s plans for loan starlet James Garner beyond the summer has been forthcoming on Thursday.

This comes with the 20-year-old continuing to light up England’s 2nd-tier with Nottingham Forest.

Garner made the move to the City Ground during the January window, after falling out of favour under new Watford boss Vladimir Ivic.

And to say that the Hornets’ loss has since proven Forest’s gain would be putting it lightly.

Garner has gone on to play a starring role for Chris Hughton’s men, dominating from his deep-lying midfield berth with equal grit and guile.

NOTTINGHAM, ENGLAND – APRIL 05: James Garner of Nottingham Forest celebrates after scoring a goal to make it 3-0 during the Sky Bet Championship match between Nottingham Forest and Queens Park Rangers at City Ground on April 5, 2021 in Nottingham, England. Sporting stadiums around the UK remain under strict restrictions due to the Coronavirus Pandemic as Government social distancing laws prohibit fans inside venues resulting in games being played behind closed doors. (Photo by James Williamson – AMA/Getty Images)

All told, the youngster has notched starts in 13 of Forest’s last 14 Championship outings. It is his latest couple of displays, though, which have seen fans truly stand up and take notice of Garner’s talents.

Since the international break, Manchester United’s midfield prodigy has earned rave reviews for dazzling performances versus both Cardiff and QPR.

The 20-year-old, as well as displaying his trademark abilities both on and off the ball, managed to bag a pair of goals, the 2nd of which came in the form of a stunning free-kick this past Monday:

An Easter Monday from @jgarnerr96 as he adds his second goal in as many games! #NFFC pic.twitter.com/sxvQyp7yE3

Such impressive form, though, in turn, has seen speculation begin to mount surrounding Garner’s future beyond the summer.

The English youth international will see his loan deal with Forest expire at the end of the season, with Manchester United’s plans, for some time, having remained unclear.

As outlined above, though, on Thursday, an update on the situation has been forthcoming.

The info comes courtesy of reliable outlet The Athletic, who confirm that Forest would understandably be keen to keep hold of Garner into the 2021/22 campaign.

Such an outcome, however, looks altogether unlikely.

This comes with ‘several Premier League clubs’ keeping a close eye on the situation, and ready to swoop come the summer. Brighton & Hove Albion are amongst such outfits, with Norwich City – primed for a swift return to the top-flight – also said to be keen.

In turn, the decision on where Garner is set to land next will ultimately lie with those in a position of power at Manchester United.

Ole Gunnar Solskjaer and co., for their part, are ready to allow the midfield talent to depart on loan once again, with the prospect of Garner furthering his development in the Premier League likely to rule Forest out of the running for his signature.

A host of signings, 12 loans or deals due to expire, and a bloated squad.

How does Chris Hughton re-mould Nottingham Forest into promotion contenders this summer? #NFFC@nottmtails and @Worvillehttps://t.co/M0wjoBzznO 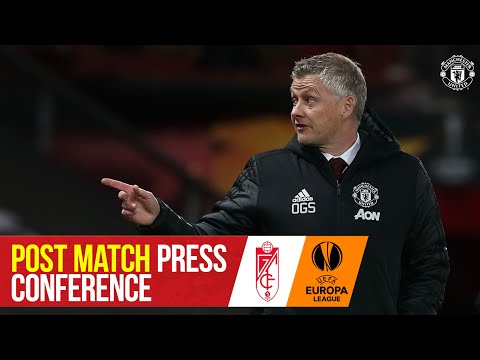 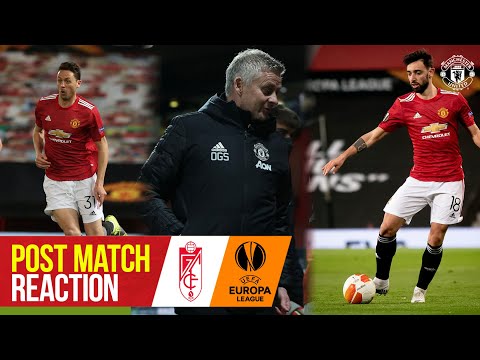