As we head into the first international break of the season, things really aren’t looking good for Fulham.

With four games played of the 2020/21 Premier League season, the newly-promoted outfit are dead bottom of the division.

Scott Parker’s side are yet to pick up a single point, having lost all four of their outings.

And though four fixtures is of course only a small sample size, Fulham do appear to have major problems at both ends of the pitch.

At the back, the Cottagers have been leaking goals with concerning frequency, having allowed their opponents to find the net 11 times thus far.

So, with deadline day in full swing, the Fulham faithful are no doubt desperate to see a few fresh faces come through the door.

And, as per several reports emerging on Monday, the wishes of the Cottagers faithful look set to be granted.

First, it has been claimed that Fulham are the most likely destination for William Saliba, who is ready to depart Arsenal on loan:

Looks like Fulham is the most likely destination for William Saliba, who can leave #AFC on loan.

There’s still time today but there’s currently not much optimism that a deal will be done with Leverkusen for Sead Kolasinac.

And a similar report has also emerged regarding Ruben Loftus-Cheek:

If Ruben Loftus-Cheek leaves Chelsea on loan Fulham are the likeliest destination, but no decisions made yet #cfc #ffc 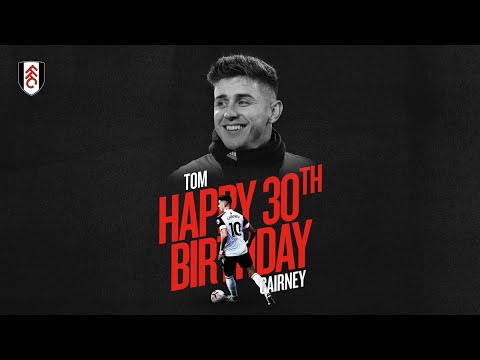 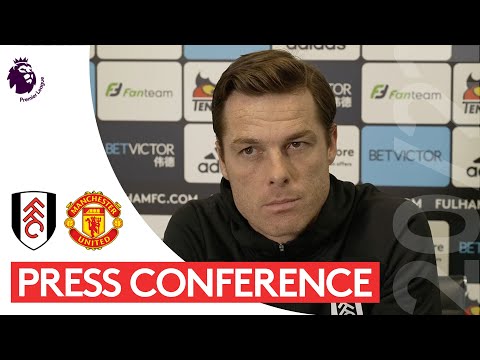