Reports suggest that Leicester City may have found a breakthrough with Saint-Etienne over a deal for French centre-half Wesley Fofana.

The 19-year-old defender has been the subject of bids from both Leicester and West Ham of late, all of which had so far been rejected.

Leicester are eager to improve their defensive options, with the ageing Jonny Evans entering the twilight years of his career. The Northern Ireland international was substituted against Manchester City with a tight calf at the weekend, and could miss his side’s next outing.

Fofana would provide the cover which Brendan Rodgers desires, and represents a potential long-term option to partner Caglar Soyuncu.

Leicester’s surprising rout at Man City was slightly marred by the injuries which the Foxes sustained at the Etihad.

All of Jonny Evans, Dennis Praet and Jamie Vardy were replaced due to knocks.

Regarding Vardy, Rodgers has since explained:“Vards I think will be fine. He’s got this hip issue which has been ongoing. It usually settles down after a few days and he works himself back in. He just has this impingement on his hip but we think he’ll be fine.”

This will of course come as a great relief, following the English striker’s hat-trick in Manchester.

“Jonny [Evans] felt his calf tighten up. It was his first game in a long time so we’re hoping that’s all it is.”

“Dennis, we’ll have to wait and see. It was a twist to his knee, so hopefully that won’t be too serious because, again, I thought he was very good today. He did a lot of dirty work and gave us that quality when we had the ball. So hopefully those three will be okay.”

Leicester are set to face West Ham this weekend. Arsenal’s defeat of the Foxes in the League Cup, though, means that they will not be in action mid-week. 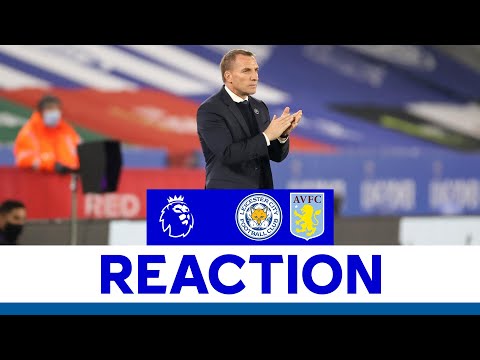 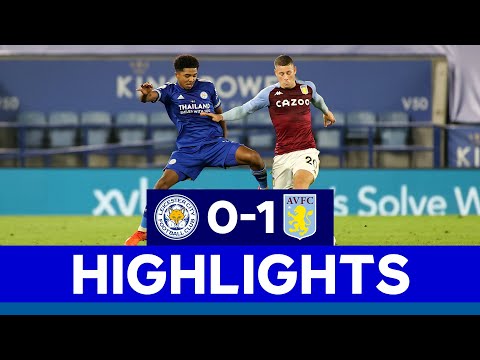