An update on the future of in-demand Norwich City star Max Aarons has been forthcoming online on Friday.

21-year-old Aarons has of course long been viewed as one of the most promising young right-backs in England.

The Three Lions youth international, despite his tender years, has already racked up over 100 league appearances in the colours of Norwich.

36 of these came in the form of Premier League starts last season, as Aarons showcased his readiness to hold his own at the top level.

In the end, however, Norwich were of course condemned to a swift return to the Championship, with their gifted defender, despite widespread interest in his services, having remained on the books of the Canaries through the summer.

Relegated with Norwich to signing for the Bundesliga champions?

Aarons has since unsurprisingly continued to play a central role for Daniel Farke’s men, featuring in every single minute of the club’s league campaign to date, as Norwich surge towards an immediate top-flight return.

If the latest speculation doing the rounds in the media on Friday is to be believed, however, then, whilst Aarons may well be plying his trade in the Premier League once again next season, it looks unlikely to be with Norwich.

This comes amid claims that Everton have set their sights firmly on a summer deal for the 21-year-old.

As per transfer expert Fabrizio Romano, the Toffees are ‘working on’ a move for Aarons, with Carlo Ancelotti evidently of the opinion that the stopper could prove a long-term replacement for Seamus Coleman.

Also continuing to keep an eye on the situation are Manchester United, who, amid consistent scouting, will decide whether or not table an offer for the Canaries star over the months ahead.

Significantly, however, one club who appear to have thrown in the towel when it comes to their pursuit of Aarons are Bayern Munich, amid claims that the European champions are unwilling to meet Norwich’s asking price:

Manchester United have scouted him and they’ll decide in the coming months. Bayern Münich after opening talks with Norwich are *not* convinced to pay €35m for him, as @cfbayern reported. 🔴 https://t.co/phsV5Opcb8 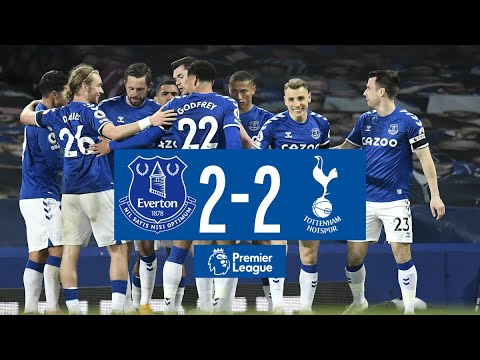 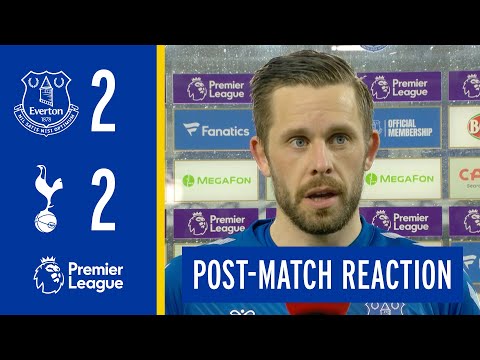