After Ollie Watkins departed for Aston Villa during the delayed summer transfer window in 2020, Brentford required fresh legs to replace a man who netted 25 goals in 46 Championship outings last season.

The player the Bees settled on was Ivan Toney, whom they signed from League One outfit Peterborough.

Toney had notched 26 times in League One across the previous campaign, an impressive return.

But few were likely expecting the 25-year-old to prove quite as prolific as he has since been in the Championship.

Across 44 appearances in the English 2nd-tier, Toney has found the net on 30 occasions, as well as providing 10 assists.

Such fine form has already seen the striker linked with a move to the Premier League.

It was claimed earlier this year that Leicester City were looking at the Brentford standout as a potential long-term replacement for Jamie Vardy.

Reports last week then stated that Tottenham had joined a ‘pack of clubs’ keen on the attacker.

And now, it appears that yet another Premier League side are expressing an interest in the former Peterborough star.

According to The Athletic, Leicester and Everton are amongst a host of clubs preparing bids for Toney once the striker’s season has ended.

With Brentford 3rd in the Championship, that is likely to come after the play-off final at the end of the month.

No potential fee is mentioned in the piece, but a swoop for Toney would likely represent a solid piece of business for Carlo Ancelotti’s side, who, outside of Dominic Calvert-Lewin, do not really have another clinical finisher on their books.

The Toffees of course have Moise Kean out on loan at PSG, but it was speculated in March that the Italian intends to remain in the French capital beyond the summer. 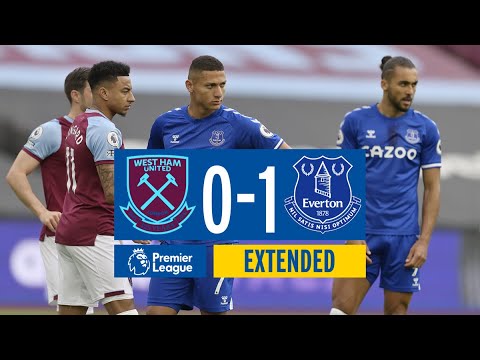 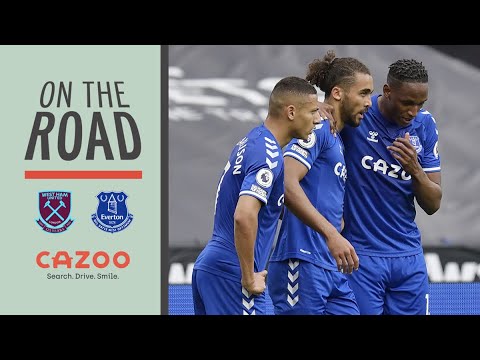