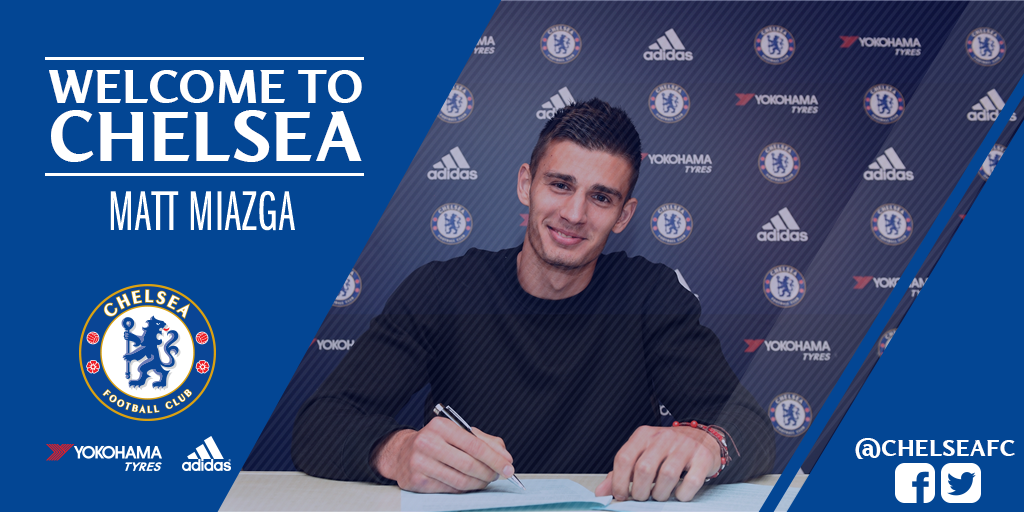 Chelsea have completed the signing of defender Matt Miazga from the New York Red Bulls.

Is he the new Papy Djilobodji?

Miagza was largely unknown barely a week ago, however stories started emerging at the back end of last week that the deal would be done.

The USA defender comes with a good reputation from the MLS, however there is also a certain amount of skepticism around his move, particularly as his agent is Kia Joorabchian.

Also See: Chelsea fans express concerns that Kia Joorabchian is getting too involved in their club [Tweets]

An incredible assessment of Chelsea-bound Matt Miazga [The Secret Footballer]

The 20-year-old central defender has signed a four-and-a-half-year contract.

Will he make it into the Chelsea first team? One has to think he’s first team chances will be slim.