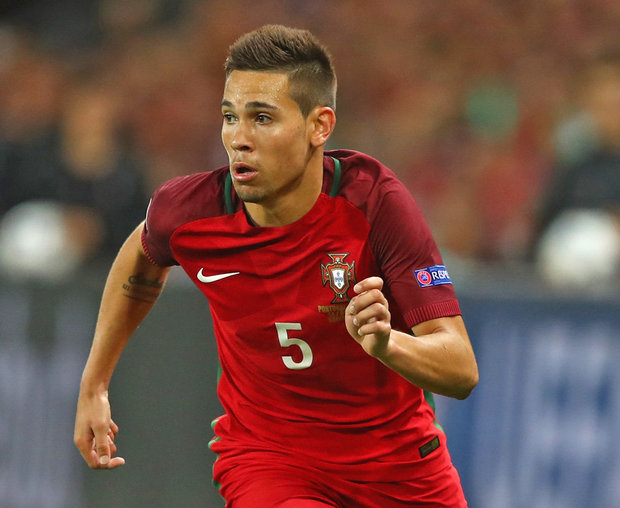 Liverpool’s attempts to sign a top class left-back this summer must continue.

Paper reports have linked Jurgen Klopp’s men with a move for Portugal defender Raphaël Guerreiro throughout the summer, but on Thursday the full-back agreed to leave Lorient to join Borussia Dortmund.

The 22-year-old has penned a four year deal with BVB, keeping him at the club until 2020.

Raphaël Guerreiro is a skillful player who feels at home in a wide range of positions.

Summer of flux at the Signal Iduna Park

It’s already been a busy summer for Thomas Tuchel’s men.

Mats Hummels has left the club to join Bayern Munich. Dortmund have also seen Ilkay Gundogan leave to Man City and, if reports are true, they could lose Pierre-Emerick Aubameyang and Henrikh Mkhitaryan before the new Bundesliga campaign begins.

On the incomings, Marc Barta arrived from Barcelona while Sebastian Rode came in from Bayern Munich.

Moreover, two of the most coveted young attackers in Europe, Ousmane Dembele and Emre Mor, have also signed on for Champions League football with Dortmund next season.