West Ham United boss David Moyes has, on Saturday, spoken out over the club’s pursuit of attacking reinforcements.

The major talking point at the London Stadium yesterday of course surrounded the exit of Sebastien Haller.

Despite the Ivorian international having only arrived at the London Stadium for a club-record fee in the summer of 2019, speculation over the last week began to mount that Haller was inching towards the West Ham exit door.

This came on the back of a surprise approach on the part of Dutch giants Ajax.

The pace with which negotiations developed over the last couple of days, meanwhile, made it evident that David Moyes and co. were not overly opposed to seeing Haller bring an end to his brief stint with the Hammers.

In turn, an official announcement was forthcoming on Saturday, confirming that the hitman has indeed moved on, linking up with Ajax for a £20 million fee:

‘Bring in the right players…’

Haller’s exit of course leaves a gaping hole in West Ham’s frontline. The 26-year-old, despite often struggling for form, was nevertheless handed starts in 10 of the Hammers’ 17 Premier League outings this season.

The capital giants have therefore already been tipped for January swoops for a whole host of attackers, including the likes of Moussa Dembele, Adam Hlozek and Josh King.

If the latest comments on the part of David Moyes are anything to go by, however, then fans of the Irons need not get their hopes up regarding the possibility of an imminent arrival.

Speaking in a press conference earlier today ahead of his side’s upcoming FA Cup opener, the West Ham boss explained:

‘We’ve created room that we can bring players in, are we ready for that? No, not really.’

Moyes also appeared to confirm, though, that reinforcements to his frontline will eventually be forthcoming:

‘But we’ll go along with that and bring in the right players.’

Finally, when drawn on Haller’s exit, the Scot added:

‘We got an offer, we didn’t expect it and weren’t planning on losing Seb in this window. He’s done great for us recently, we wish him well. We felt it was the right thing to do.’ 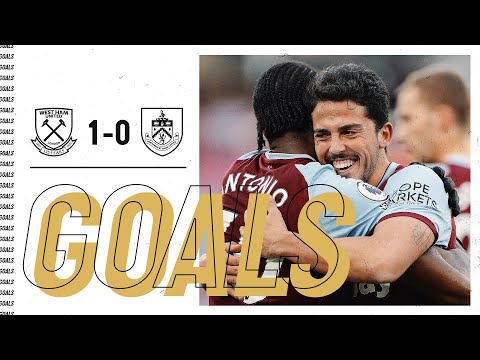 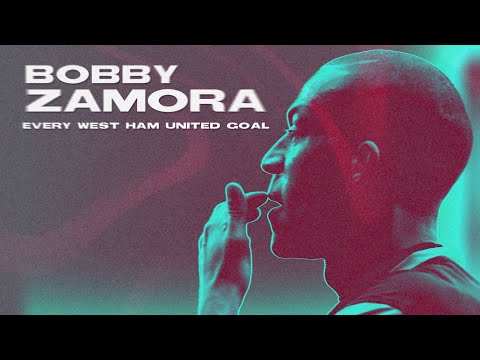