Patrick Vieira was once one of the most trusted on-field lieutenants of Arsenal managerial legend Arsène Wenger for years in north London and he has seemingly picked up a few tricks from his old boss as the Crystal Palace manager remains coy amid links with Juventus outcast Aaron Ramsey.

The Welsh international is surplus to requirements at the Allianz Stadium under manager Massimiliano Allegri this season in Turin and has been given the green light to find other employment opportunities but the former Arsenal midfielder has thus far rebuffed approaches from multiple Premier League clubs.

NAPLES, ITALY – SEPTEMBER 11: (BILD OUT) Aaron Ramsey of Juventus controls the ball during the Serie A match between SSC Napoli and Juventus FC at Stadio Diego Armando Maradona on September 11, 2021 in Naples, Italy. (Photo by Matteo Ciambelli/DeFodi Images via Getty Images)

As previously reported in Football Italia, Crystal Palace emerged as a potential destination for Ramsey given the connection both he and Vieira have via Arsenal. That could certainly be aided by standout performer Conor Gallagher likely to head back to Chelsea in the summer to fight for his place at Stamford Bridge.

But despite the links, the Eagles boss quickly maneuvered to cool speculation around the Welshman when he stated “I believe he is a really strong player. He’s going to have a lot of options, I would say.”

Despite the quotes credited to Patrick Vieira, it was reported by The Sun that Crystal Palace has moved on from the idea of offering Aaron Ramsey a Premier League lifeline on the back of the £400k/week he is currently on at Juventus as the club have no desire to offer anything in the vicinity of that figure.

However, as of last night, Calciomercato claims that talks between the two clubs are progressing for a deal that could be concluded before the end of the winter window.

🚨 Negotiations are progressing well for Aaron Ramsey and Crystal Palace. The player has also tested negative for COVID.🏴󠁧󠁢󠁷󠁬󠁳󠁿🔵🔴 #CPFC #Juventus

There is no telling if Ramsey will indeed grace the top flight of English football before the window slams shut in less than two weeks, but the amount of noise around his potential departure from Juventus is too loud for there to not be some sort of resolution in the near future 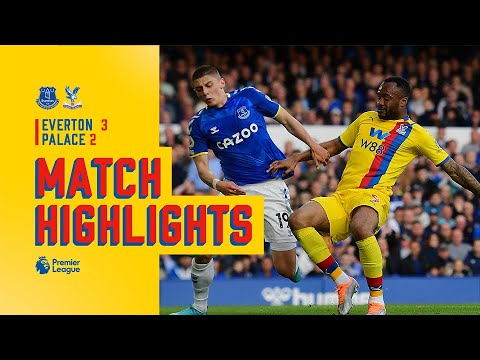 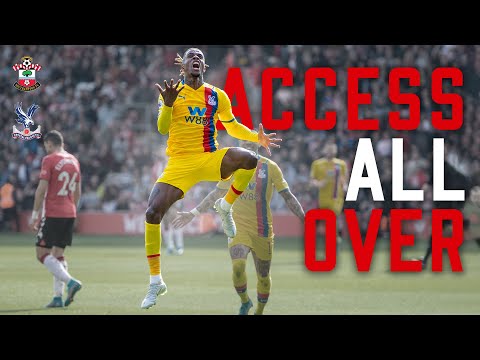 Pitch-side 🎥 Zaha scores a 92nd minute winner against The Saints
Watch our pitch-side highlights from the premier league match between Crystal Palace and Southampton…
2022-05-19T17:00:34Z