Home » News » Transfers » Chelsea reportedly willing to cover £100,000-a-week of Loftus-Cheek’s wages if he is loaned out

Ruben Loftus-Cheek has endured a tough time at Chelsea of late.

The midfielder has, of course, been subjected to some horrid injury luck, which saw him miss the majority of last season.

The new campaign, however, looked set to get off to a much more positive start for the midfielder, who was handed a start in Chelsea’s Premier League opener.

Amid a rather underwhelming display, though, RLC was withdrawn after 61 minutes, and has not featured for the Londoners since.

LONDON, ENGLAND – JULY 01: Frank Lampard, Manager of Chelsea reacts during the Premier League match between West Ham United and Chelsea FC at London Stadium on July 01, 2020 in London, England. Football Stadiums around Europe remain empty due to the Coronavirus Pandemic as Government social distancing laws prohibit fans inside venues resulting in all fixtures being played behind closed doors. (Photo by Michael Regan/Getty Images)

Loftus-Cheek to leave on loan?

The Englishman’s lack of minutes has since led to speculation that he could be loaned out, with more than eight clubs said to be interested in taking advantage of the opportunity.

Frank Lampard, meanwhile, has since confirmed that there is a possibility the Englishman could indeed be loaned out before the transfer deadline.

However, with less than two days of the window remaining, Loftus-Cheek is still on Chelsea’s books.

One stumbling block in any potential loan deal comes in the form of the midfielder’s wages.

But, if the latest word from the Sun is to be believed, then Chelsea are in fact willing to cover at least some of Loftus-Cheek’s wages, should he end up departing Stamford Bridge on loan.

The Englishman is said to earn around £173,000-a-week in southwest London, a sum that would most likely put off lower-level Premier League outfits.

However, the Sun claim that Chelsea would be willing to pay £100,000 of Loftus-Cheek’s weekly wage.

In terms of potential suitors, it is added that Southampton have been looking into a deal, whist others are also considering an imminent swoop. 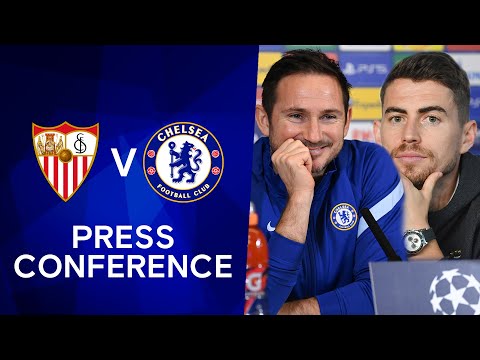 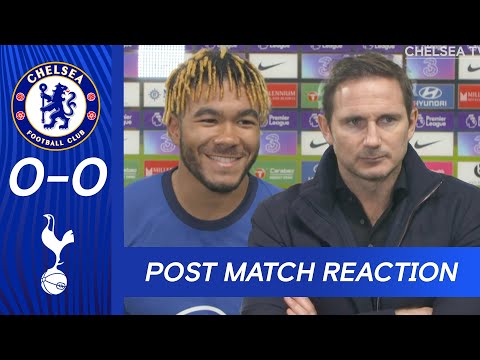 Chelsea are reportedly not interested in Bayern Munich’s David Alaba