Dayot Upamecano, 21, has emerged as one of German football’s standout centre-halves over the last couple of seasons.

All told, the Frenchman has garnered 133 appearances across all competitions for RB Leipzig, including a number of impressive displays in the Champions League.

Such stellar form, despite his tender years, has understandably piqued the interest of several top clubs.

All of Arsenal, Chelsea, Manchester City, Manchester United and Bayern Munich have previously been named as parties interested in the stopper.

Of these clubs, though, it had long appeared to be Man United who had maintained the strongest interest in the Frenchman.

ESPN claimed back in August that Ole Gunnar Solskjaer was targeting the centre-half to bolster his defensive options, as a partner for Harry Maguire.

However, it now appears as though another of the aforementioned sides are ready to reignite their pursuit of the Frenchman.

As per a report from the Daily Mail on Saturday, the Blies are ready to join the summer chase for Upamecano.

The young stopper’s contract is said to contain a release clause worth just £40m, a fairly low fee given his combination of ability and evident potential.

Do Chelsea actually need to splash out a significant sum on another centre-back, though?

The Blues already have five senior centre-halves on their books, with Fikayo Tomori, Antonio Rudiger and Andreas Christensen having all been afforded limited opportunities this season due to the options at Frank Lampard’s disposal.

Granted, Thiago Silva is getting on in years, so finding a solid replacement for the Brazilian will likely soon represent a priority for the Londoners. First, though, they will need to focus on shipping out at least one of the aforementioned out-of-favour trio. 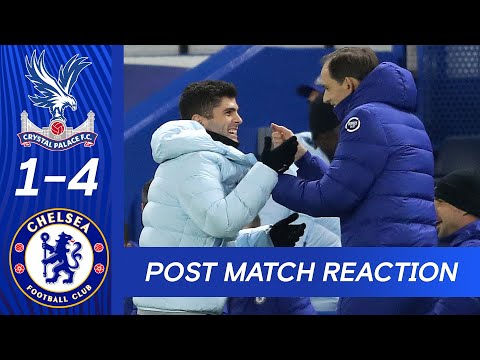 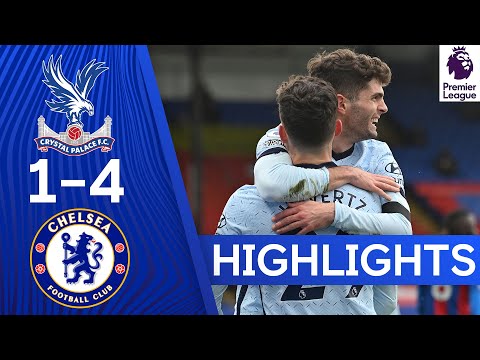