A report from Spain has credited Real Madrid with an interest in Leicester City centre-back, Wesley Fofana.

Fofana made the switch to Leicester City during last summer’s transfer window.

The central defender arrived from Ligue 1 side Saint-Etienne. And, despite remaining just 20 years of age, Leicester are believed to have paid a fee which could eventually rise to £30m for the youngster.

In spite of his limited experience at the top level, though, Fofana has already been able to establish himself as a key figure for the Foxes.

The France under-21 international has notched 28 Premier League appearances to date, as well as six in the Europa League under Brendan Rodgers.

All of this has come with the Marseille-born star boasting just two real years of top-flight experience.

Such ability and potential is of course bound to attract the interest of some top clubs.

Manchester United were linked with Fofana earlier in 2021.

And now it appears that another of Europe’s top sides, Real Madrid, are expressing an interest in Fofana.

Carlo Ancelotti recently took charge of Real once again, after a brief stint in the Premier League with Everton.

And during his time in England, the Italian appears to have kept tabs on Fofana, with Spanish outlet Fichajes reporting that Ancelotti has now recommended the stopper’s signing to Real Madrid, if Raphael Varane leaves.

It is also speculated that €40m could prove enough to take Fofana to the Bernabeu this summer. Given the fact that Leicester paid a similar fee to sign him in the first place, though, such a claim appears somewhat odd. 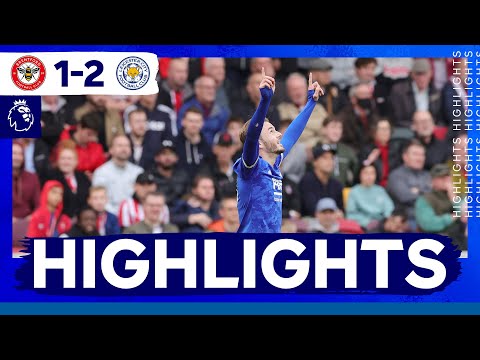 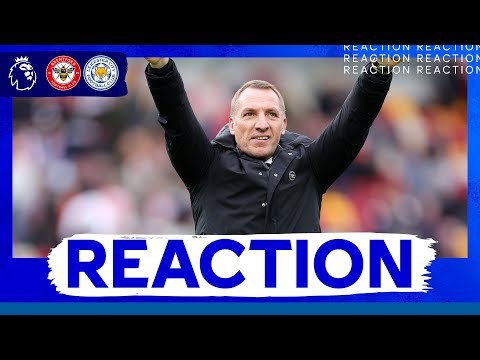