Ben White is a product of Brighton’s youth system. However, the 23-year-old has not yet featured an awful lot for the Seagulls’ senior side.

Instead, White was farmed out on a series of loans, the last of which saw the ball-playing defender seriously impress for Leeds United during their promotion-winning campaign in 2019/20.

Such form, in turn, proved enough for Graham Potter to hand White a chance as part of Brighton’s first-team setup this past season.

And the youngster went on to grasp the opportunity with both hands, cementing himself as an absolutely integral cog in the club’s backline.

White featured 39 times in all competitions for Brighton throughout 2020/21.

And, his fine form for the Seagulls also seemingly caught the eye of England boss Gareth Southgate.

White was included in England’s 33-man provisional squad for the Euros. And after Trent Alexander-Arnold’s injury, is now part of the 26-man squad heading to the tournament.

Before his England call-up a number of top clubs, including Manchester United and Arsenal, were already being credited with an interest in the stopper.

Now, a fresh report on the defender and his future has emerged.

As per the Daily Mail:

Brighton will fend off interest in England new boy Ben White by placing a £50million valuation on the defender.

The report from the Mail also adds that White has attracted interest from Man United, Arsenal and Liverpool. But Brighton are said to be keen to keep hold of the stopper, who is contracted to them until 2024. 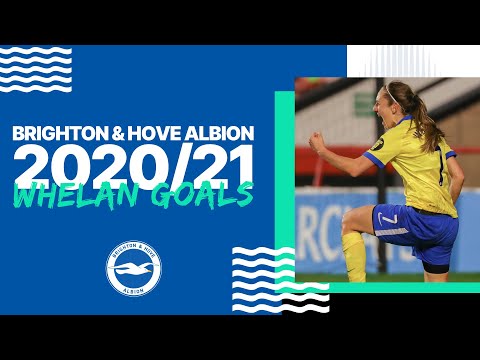 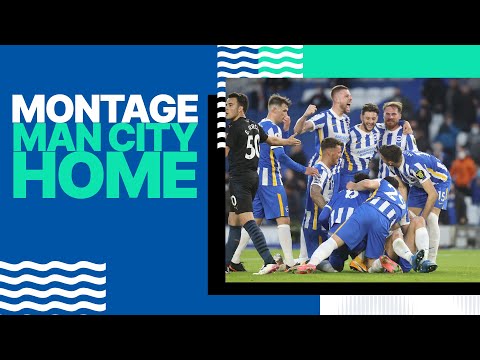 Brighton’s Yves Bissouma not a target of Liverpool