A report from England this weekend suggests that Brighton are eyeing moves for both Manchester United and Tottenham stars this summer.

Graham Potter had the Seagulls playing some entertaining football, with his side, in the end, having fairly comfortably secured their Premier League status for another season.

Brighton finished the campaign in 16th with 41 points, 13 points clear of the relegation zone.

The sea-siders’ inability to finish chances, though, proved somewhat concerning, whilst some of their better players – including Ben White and Yves Bissouma – have been linked with transfers this summer.

As a result, with the club’s attack in need of improvement, and some big names potentially set to depart this summer, Brighton will most likely be in the market for fresh legs over the next two months.

And, as mentioned above, a report from the British press over the weekend suggests that the south coast outfit have already identified at least two transfer targets this summer.

According to the Sun, Graham Potter wants both Manchester United’s Daniel James and Tottenham’s Joe Rodon as members of his squad.

As for the potential transfers themselves, Brighton are believed to want to take the pair on a permanent basis.

However, it is added that Potter would willingly take either on loan, too. 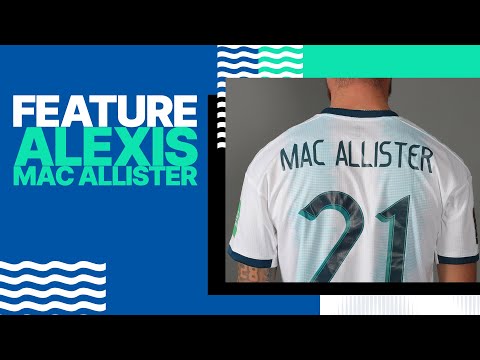 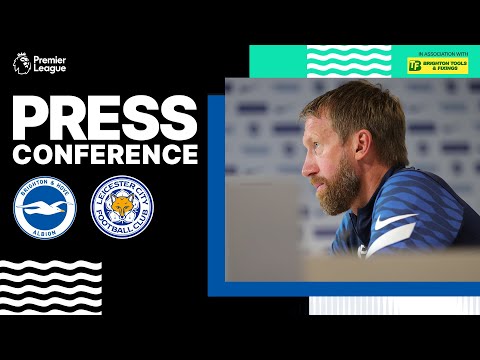