Having now sold Nelson Semedo to Wolves for a sizeable fee, Barcelona are now in a position to reinvest. Ajax full-back Sergino Dest has been linked with both Barcelona and European champions Bayern Munich.

Barca have reportedly submitted a €25 million bid to Ajax for the 19-year-old.

Still same situation about Dest. Barcelona are pushing [€25m add ons included as last bid] but Bayern Münich are still in the race. The agent is in talks with both clubs – as Ajax too. Decision to be made soon. 🇺🇸 #FCB #Ajax #Bayern #transfers

Barcelona have wanted to upgrade on Semedo and had been linked with a host of right-back options. Arsenal’s Hector Bellerin and Norwich City’s Max Aarons had both been touted but Dest appears the most likely option at this stage.

Bayern Munich’s interest could indicate a possible doubt in the confidence of Benjamin Pavard. Whilst Bayern also have Joshua Kimmich at the club, the German does appear to be seen by Flick as a possible Thiago Alcantara replacement in the midfield.

Pavard was bought from Stuttgart after his impressive showings in the 2018 Russian World Cup. The most likely thinking, however, is with Kimmich now seemingly considered a midfield option, Pavard has no recognised back-up and if Bayern are to try for a treble, strength in depth will be key.

Wolves have completed the permanent signing of Nelson Semedo from Barcelona.

The deal reportedly worth a possible £37 million. Semedo becomes the 9th Portuguese player in the Wolves squad.

Executive Chairman Jeff Shi said, “It’s isn’t often that we have the opportunity to sign a world-class player from a world-class club. Nelson’s signing shows we will never stop progressing and we are still hungry and humble in our heart.”

Semedo could play in Wolves’ next fixture away to West Ham on Sunday. 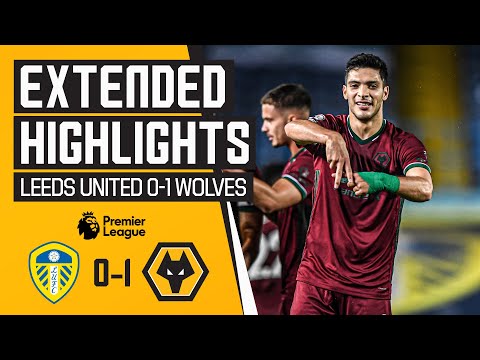 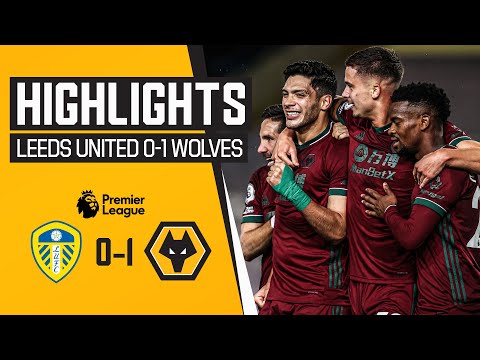