The latest word in the Spanish press suggests that FC Barcelona are readying a second offer for Manchester City’s Eric Garcia.

Spanish defender Garcia joined the Citizens’ youth ranks from Barcelona back in 2017.

And, over recent months in particular, the 19-year-old has begun to cement himself as a regular in City’s backline.

Garcia isn’t the most physically imposing central defender, but his intelligence and ability on the ball more than make up for that.

Man City, though, look set to be forced into parting ways with the promising youngster in the near future, with Pep Guardiola having confirmed last month that Garcia won’t be renewing his contract, which is set to run out next year.

Barcelona, Garcia’s former club, have been the outfit most heavily linked with a move for the promising stopper over recent months.

And, in the wake of confirmation arriving that Garcia would not be renewing his deal at the Etihad, it was claimed that the teen does indeed hope to rejoin the Blaugrana.

Reports then began to circulate earlier this month that Barca had submitted a £10m offer for their former starlet.

Now, as mentioned above, a further update on Barcelona’s pursuit of Garcia has, on Tuesday, emerged in the Spanish press.

According to Mundo Deportivo, who back claims of a previous offer having been submitted, the La Liga powerhouse are planning to submit another proposal for Garcia this week.

MD claim that this bid will not exceed €15m, even though City want to recoup at least €18m for the centre-half.

Should the Sky Blues refuse to drop their demands, though, it is understood that Barcelona would likely wait it out until Garcia becomes available for free next year: 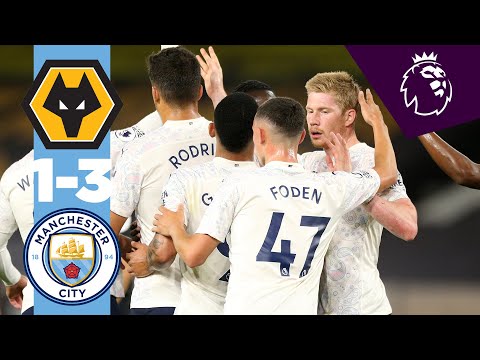 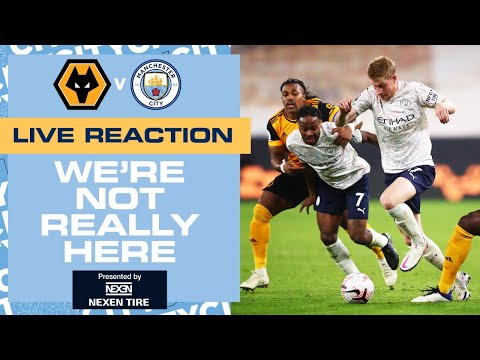