The latest speculation in the English media suggests that Manchester United have begun eyeing up alternative targets, as Borussia Dortmund continue to stand firm over the future of Jadon Sancho.

English international Sancho of course enjoyed another stellar campaign last time out, during which he racked a hefty 20 goals and 20 assists across all competitions.

As such, with Manchester United having put a transfer model in place based around up-and-coming English talent, and the Red Devils in need of reinforcements on the right flank, links with Sancho have been inevitable.

The interest on the part of Ole Gunnar Solsjkaer’s men, though, has long been viewed as far more than simple media chatter.

The Manchester giants are known to have established themselves as outright frontrunners in the race for Dortmund’s young star, despite rumoured competition from the likes of Liverpool and Manchester City.

Sancho himself, meanwhile, is said to be ‘very open‘ to the prospect of a move to United.

To this point, however, despite months of rampant speculation, and claims just this week that a ‘breakthrough‘ had been made in negotiations between club and player, a transfer actually coming to fruition appears some way off.

As such, United being forced to look elsewhere for reinforcements out wide this summer is beginning to look increasingly likely.

And, if the latest speculation in the English media on Sunday is to be believed, then a trio of Sancho alternatives have in fact already been identified by the Red Devils.

As per a report from the Telegraph, Ed Woodward and co. are ‘ready to walk away’ from the negotiating table with Borussia Dortmund.

In turn, contact is thought to have been made with all of Real Madrid, Juventus and Inter Milan, with United keen to gather information on the availability of Gareth Bale, Douglas Costa and Ivan Perisic.

Potential loan deals could even be explored, as the Reds attempt to keep their options open ahead of a fresh assault for Sancho in a year’s time. 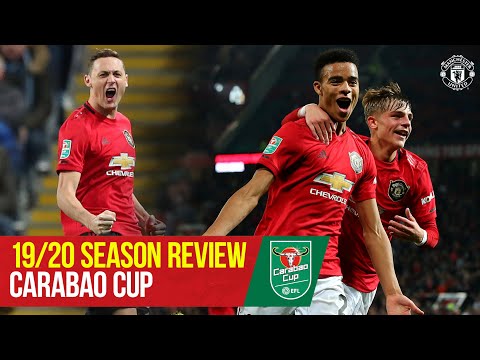 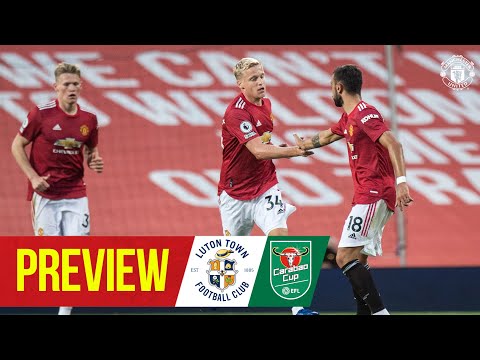