Speculation in the English media over the last 24 hours suggests that Aston Villa have joined the list of clubs interested in the signature of Liverpool midfielder Harry Wilson.

The 23-year-old’s future, however, looks set to lie firmly away from the southwest.

Bournemouth were of course one of the 3 sides to have been sent packing from the Premier League following the campaign’s conclusion last month.

With it also highly unlikely that he would be in line for any sort of consistent game-time at Anfield next season, though, a permanent Liverpool exit over the coming weeks now looks increasingly likely for Wilson.

In turn, the likes of Leeds United and Southampton have been named as keen suitors.

And, as outlined above, yet another Premier League outfit are today said to have made their interest in Wilson’s signature known.

The side in question? Aston Villa.

As per a report from the Sun, Villans boss Dean Smith is on the lookout for creative reinforcements this summer, with Brentford standout Said Benrahma a key target.

However, the Bees’ hefty asking price remains a major stumbling block, with Smith and co. therefore ready to switch their attentions to Wilson.

Liverpool are said to value their out-of-favour midfielder/winger at around £20 million, whilst Villa would be prepared to stump up a fee in excess of £15 million.

The aforementioned interest of Marcelo Bielsa’s Leeds, meanwhile, is also outlined in the Sun’s report. 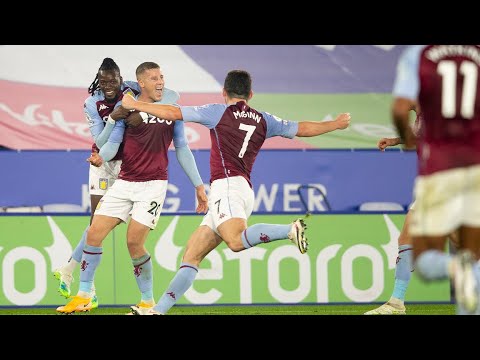 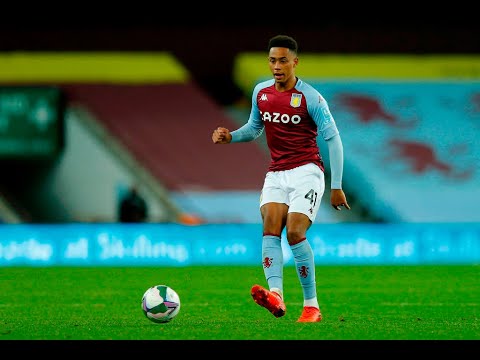