Aston Villa have been credited with an interest in Liverpool centre-back, Joe Gomez.

Gomez joined Liverpool in 2015 from Charlton but has fallen down the defensive pecking order of late.

So far this term, Gomez has made just four Premier League appearances totalling 12 minutes of action.

And now, Football Insider are reporting that Aston Villa have not given up hope of prising Joe Gomez from Liverpool this month, with Steven Gerrard’s side expected to make another move for Gomez this week.

Gerrard is also said to be a huge admirer of Gomez, whilst FI claim that Liverpool are likely to offload one senior centre-back before the January window closes and though that was expected to be Nat Phillips, Gomez now seemingly has an uncertain future.

Should Gomez indeed sign for Villa, it would likely cap off what has been a very solid transfer window to date.

The Midlands-based outfit have secured two senior signings so far this month in the form of Philippe Coutinho, on loan from Barcelona, and Lucas Digne on a permanent deal from Everton.

The pair have had an instant impact. Coutinho would score on his Villa debut, coming off the bench to net in their 2-2 draw with Manchester United.

Digne, meanwhile, provided a key assist over the weekend as Aston Villa saw off the Frenchman’s former club by one goal to nil: 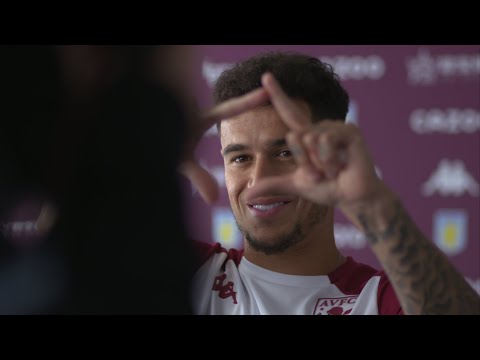 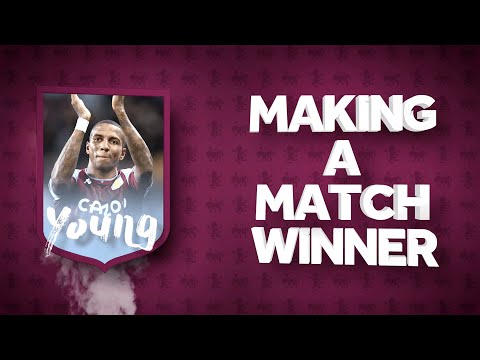