An update on the future of Chelsea stopper Fikayo Tomori has emerged on Tuesday.

Tomori continues to struggle for action

As the likes of Mason Mount, Tammy Abraham, Reece James and more were handed the chance to impress, Frank Lampard appeared to be ushering in a new era at Stamford Bridge.

However, whilst the rest of the aforementioned youngsters have continued to shine under Lampard to this point in the current campaign,, Tomori has fallen seriously out of favour.

In turn, Tomori has been limited to just four appearances since – only one of which came in the Premier League, lasting just 45 minutes.

His latest showing, meanwhile, came in the form of a 10-minute cameo off the bench in the Blues’ FA Cup drubbing of Morecambe over the weekend.

On the back of his side’s win over Morecambe, Frank Lampard confirmed that Chelsea would be willing to allow the young stopper to depart on loan this month.

Newcastle United have previously been tipped to make a move for Tomori this month.

Now, though, one of European football’s giants have been named as a potential landing spot for the Chelsea man.

That club in question are high-flying Serie A outfit, AC Milan.

According to the reliable Fabrizio Romano, Milan have made contact with Chelsea over a potential move for Tomori, with the defender said to be keen on the idea of a potential San Siro switch.

However, it is added that the Rossoneri’s main target remains Mohamed Simakan, with Tomori viewed as a backup option as things stand:

New chance for Fikayo Tomori: AC Milan have contacted Chelsea for the English centre back. Tomori would accept the destination. 🔵 #cfc

…but the main target for Milan is still Mohamed Simakan [Strasbourg]. Only if the deal will collapse, Tomori would be the option. 🔴 #acmilan 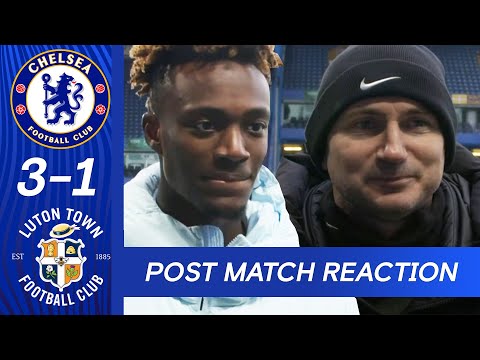 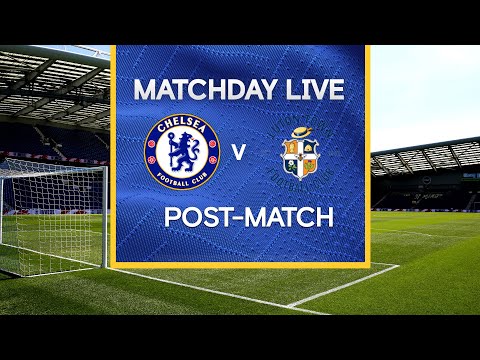