A number of updates regarding potential ins and outs at Tottenham in the coming months have been forthcoming online on Tuesday.

The first of which, regards Spurs potentially bringing in some much-needed reinforcements up top.

One of the many sides looking set to be impacted by the COVID-19 pandemic is Tottenham, with it reported as far back as May that Spurs are likely to be limited to free transfers and swap deals in the coming window.

And now, it seems as though the Lillywhites have already begun searching the market for potential swap deals to improve their squad.

According to the Daily Mail, the north Londoners are willing to include Lucas Moura in a deal for Napoli’s Arkadiusz Milik.

It is added that Jose Mourinho is keen to secure a back-up to Harry Kane, but Milik is also viewed as a potential replacement for the England captain, should he indeed decide to part ways with Spurs in the future.

Milik has had another decent season with the Naples-based club, which has seen him notch 13 goals in 28 outings across all competitions.

And with Mourinho already able to call upon the likes of Heung-Min Son, Dele Alli, Steven Bergwijn, Erik Lamela, Ryan Sessegnon and Giovanni Lo Celso to play behind Kane, perhaps swapping Lucas for an actual out-and-out centre-forward does make a fair bit of sense – especially given Spurs currently do not have another senior striker to provide back-up for Kane.

Sessegnon could be loaned out

Elsewhere, the Telegraph have provided an update on the future of Ryan Sessegnon.

The now 20-year-old joined the capital giants this past summer from Fulham.

However, the youngsters minutes, especially in the Premier League, have been extremely limited this campaign.

Sessegnon has not featured in the league since January and didn’t even make the bench in Tottenham’s last two outings.

Now, according to the Telegraph, Spurs may be forced to find a loan move for Sessegnon this summer, due to fears that the youngster’s development is stalling under Mourinho

The report goes on to claim that Tottenham rate the Englishman highly and have faith in his ability. However, there is an acceptance that he needs more minutes in order to continue developing 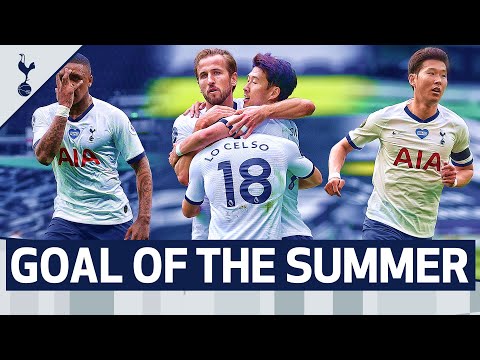 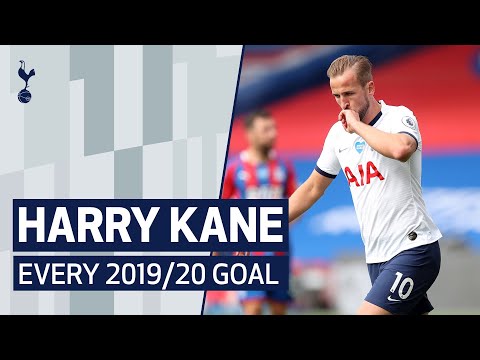